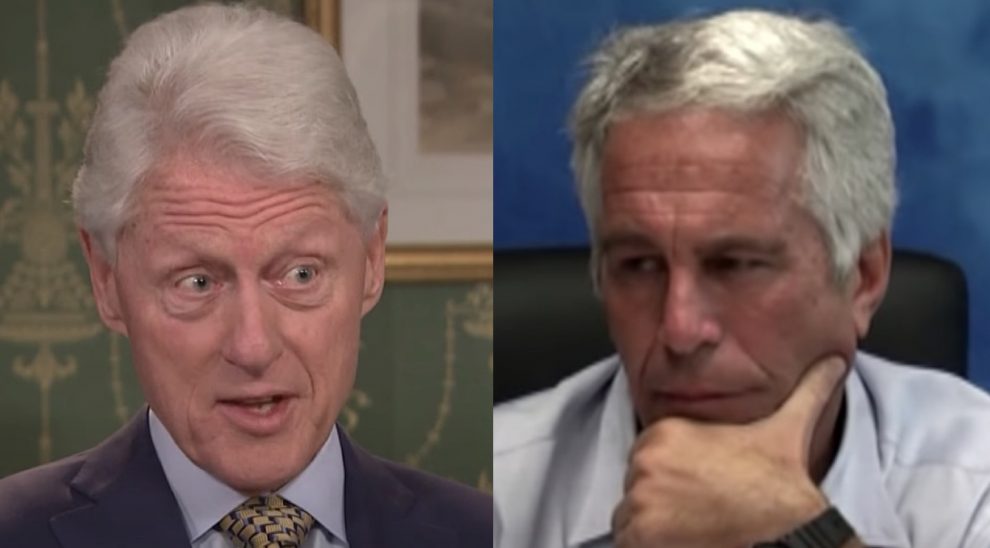 Documents unsealed by court order Thursday reveal correspondence between Jeffrey Epstein and Ghislaine Maxwell, and also allege former President Bill Clinton was seen on the private island where Epstein was alleged to have taken underage girls.

Michael Cernovich tweeted excerpts from one of the documents, claiming, “Bill Clinton is implicated by name by one of Jeffrey Epstein’s victims as having been at Pedophile Island.”

Cernovich continued, “The media’s coverage (or non-coverage) of this will be worth observing.”

Techno Fog tweeted a section of the interview in which Clinton’s name was mentioned:

Not only did Dershowitz abuse the minor, but he helped draft a non-prosecution agreement that gave Dershowitz immunity.

The Guardian reports that Epstein friend Ghislaine Maxwell was arrested July 2, 2020, and police “charged her for allegedly participating in Epstein’s sex trafficking.”

Unsealed documents contain a July 25, 2015, email from Epstein to Maxwell saying, “You have done nothing wrong and i woudl [sic] urge you to start acting like it. Go outside, head high, not as an esacping[sic] convict. go to parties. deal with it.”

The documents contain information from Epstein accuser Virginia Giuffre, who “claimed that Maxwell lured her into Epstein’s orbit at 15 years old, under the guise of offering work as a masseuse.” 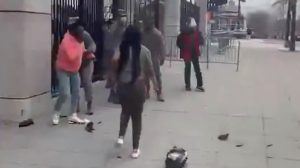 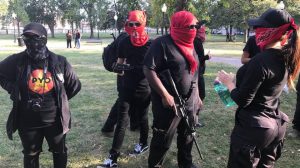 Portland Protesters Burn Bibles, American Flags in the Streets
Every Player and Coach Takes a Knee During National Anthem Before NBA Restart