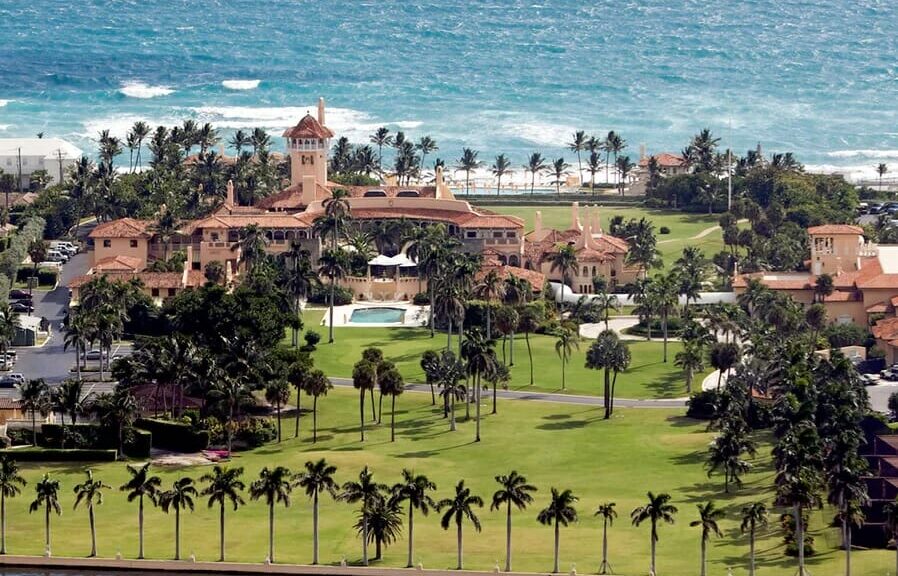 In September, Judge Cannon appointed a special master to review the documents seized at Mar-a-Lago.

Biden’s corrupt Justice Department argued that a special master didn’t have a right to filter out the seized documents.

The court blasted Judge Aileen Cannon, a Trump appointee, and said she erred in appointing Raymond Dearie as a special master to review documents seized from Mar-a-Lago.

Two of the three judges on a panel of the 11th Circuit Court of Appeals were nominated by Trump.

A federal appeals court has acted to shut down an outside review of the Justice Department’s use of nearly 3,000 documents the FBI seized from former President Donald Trump’s Mar-a-Lago estate in August.

A panel of the Atlanta-based 11th Circuit Court of Appeals ruled unanimously that a district court judge erred both by granting Trump’s request to block investigators’ access to the records and in her decision to appoint a special master to assess Trump’s claims that some of the documents could be protected by executive privilege or other legal doctrines.

The ruling represents another major setback for the former president and a clear victory for the Justice Department. Prosecutors had been using those records as part of a criminal investigation into alleged retention of national security information, theft of government records and obstruction of justice.