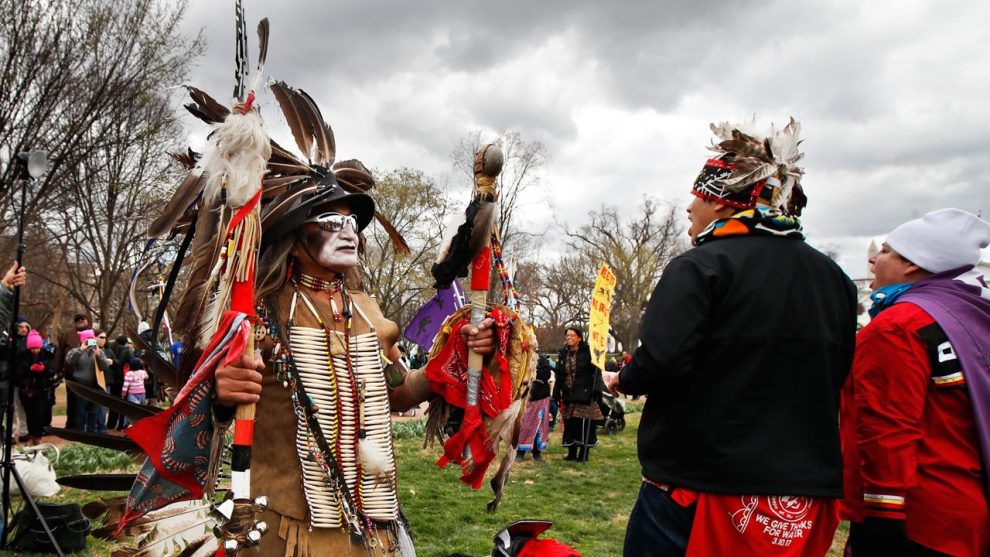 A court has ordered the Dakota Access Pipeline to shut down, delivering a victory for tribes that have opposed it.

Judge James Boasberg on Monday ruled that the pipeline has to be shut down within 30 days while the Army Corps of Engineers works to prepare an environmental impact statement for a rule relaxation that allowed it to cross the Missouri river.

The court had ruled already that the U.S. Army Corps of Engineers had violated environmental laws when it gave Dakota Access an easement to construct a segment of the pipeline.

The new decision determined that the easement should be overturned while the government works to rectify this.

“Clear precedent favoring vacatur during such a remand coupled with the seriousness of the Corps’ deficiencies outweighs the negative effects of halting the oil flow for the thirteen months that the Corps believes the creation of an [environmental impact statement] will take,” wrote Boasberg, an Obama appointee.

The Standing Rock Sioux Tribe has sued over the controversial pipeline, which crosses native lands and has drawn protesters from across the country. The 1,200-mile project carries oil from North Dakota to Illinois.

“Today is a historic day for the Standing Rock Sioux Tribe and the many people who have supported us in the fight against the pipeline,” tribe chairman Mike Faith said in a statement. “This pipeline should have never been built here. We told them that from the beginning.”

Neither pipeline operator TC Energy nor the Army Corps immediately responded to The Hill’s request for comment.

President Trump directed a permit for the pipeline to be issued during his first week in office, reversing an Obama administration decision to deny the permit.

Pipeline construction was completed in 2017.

Meanwhile, the Trump administration is working to roll back part of the National Environmental Policy Act, on which Boasberg’s decision was based. The law requires an environmental review of projects like pipelines.

The Monday decision follows the recently announced cancellation of the separate Atlantic Coast Pipeline, which would have carried natural gas from West Virginia to North Carolina.