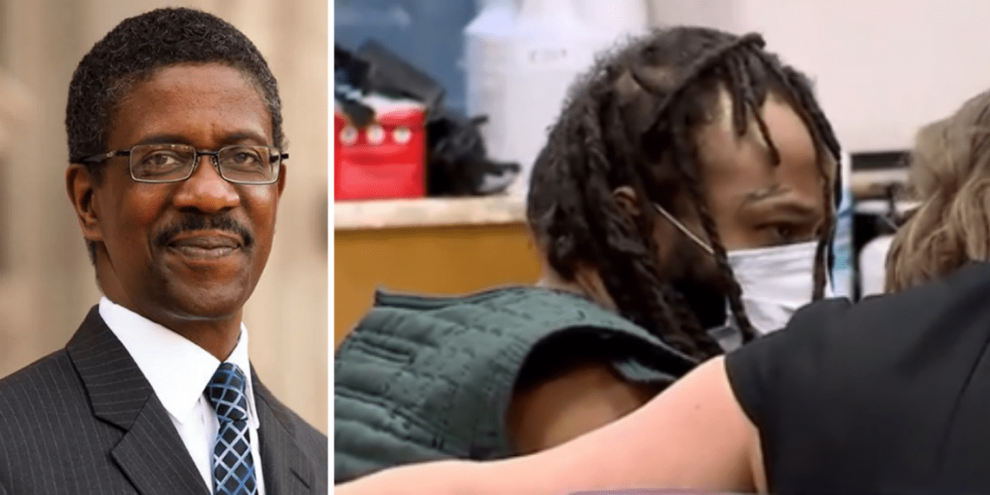 Following revelations that Darrell Brooks, who was arrested after plowing his car into parade goers in Waukesha, Wisconsin, was released on an “inappropriately low” bail of $1,000, the court commissioner who recommended the bail has been revealed to have a history of setting low bails.

According to Fox News, court documents identify Cedric Cornwall as the commissioner who was present at Brooks’ arraignment.

“On the same day he set bail for Brooks, he set bail at $500 for a man accused of strangulation, battery and domestic violence, court records show. And a day earlier, he set bail for a woman facing three felony charges, including one for child abuse, at $1,000,” wrote Fox News.

He set a $100,000 bail for a foreign exchange student that was accused of a violent sex crime, but did not have him surrender his passport, according to Fox 6.

The student, Tim Tse, then fled to China, where Hong Kong authorities arrested Tse for an unrelated charge.

They then extradited Tse back to the US once they saw there was an international warrant placed on Tse.

“Based on the information that was presented in court, including the serious nature of the offenses the defendant had been charged with and the allegations contained in the criminal complaint, I imposed cash bail that was 10 times higher than the amount requested by the defendant and consistent with the bail requested by the Milwaukee County District Attorney’s Office,” Cornwall said at the time.

“After considering the statements of the prosecutor and defense attorney, I rejected the defendant’s request for lower cash bail in conjunction with his surrendering his passport, given that a person who is determined enough can find a way to leave the country without one.”

Cornwall reportedly had the authority to set a higher bail for Brooks but didn’t, despite long criminal history stretching back to 1999, with numerous convictions for violent felonies — and the open warrant out of Nevada.