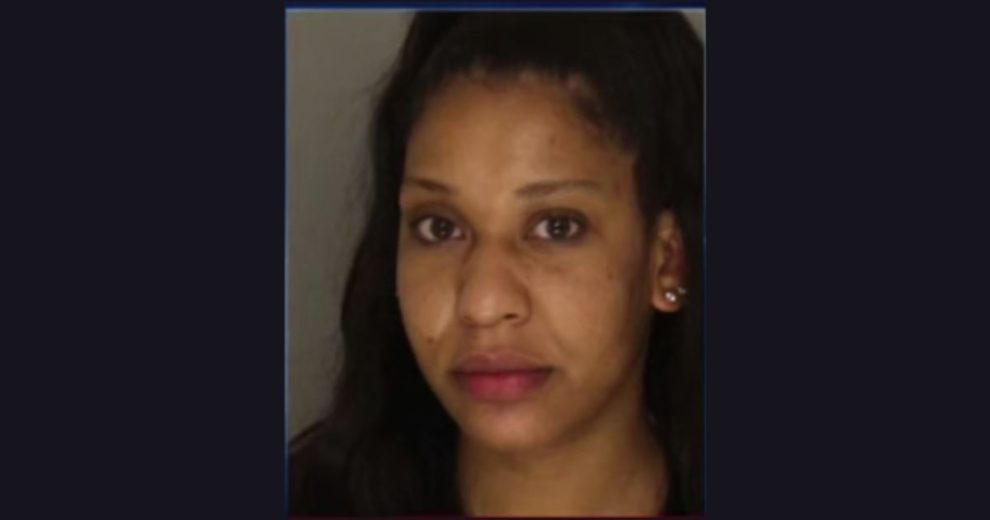 A local government official in a Pittsburgh suburb is facing an assault charge after police say she attacked an officer who responded to a complaint at her home.

Police went to Miller’s home on Saturday after a 3:47 a.m. report of a stabbing.

Upon arrival, they found John Miller, Sabreena’s husband, with a wound to his right leg that was bleeding onto the floor. John Miller told police he dropped a knife, leading to the cut.

Police took a look around and came upon two knives on the kitchen floor, as well as pools of blood.

An officer encountered Sabreena Miller, who asked why he was there and ordered him to leave.

After explaining the circumstances, the officer said Sabreena Miller began to scream at him and tell him he had no right to be there. He said he smelled alcohol on her breath.

Councilwoman punches cop in the back of his head as officers investigate stabbing in her home, police say councilwoman from the Pittsburgh suburb of Bellevue faces charges of aggravated assault & resisting arrest after police said she punched a police officer in the back of the

began to push him and scream at him that he had no right to be there what a fine example this congresswoman has shown to her constituents! Can she still serve considering what she did? She shouldn’t be.

Police also noticed that Sabreena Miller had scratch marks on her neck.

Miller is accused of punching an officer in the back of the head and struggling with him to the point where both officers responding needed to subdue her prior to arresting her, according to court documents.

John Miller told police he and his wife quarreled because she wanted to mix narcotics with the alcohol she had consumed and he “did not what her to mix the two for her safety,” according to CBS.

Police said John Miller denies he was stabbed despite the wound that required hospital treatment at Allegheny General Hospital.

Kathy Coder, a former council member, said she was “saddened to hear about Sabreena’s behavior and the altercation,” according to WTAE-TV.

“Sabreena is a talented young woman who has been highly engaged in the community and has made many positive contributions to Bellevue. Hopefully, she and John will use this as a learning experience and will seek help, as needed, so these types of issues will not plague them and impede their bright future. Many people believe in them and will always be there to support them,” Coder said.

In running for office, Miller said part of her platform was “applying accountability in a way that avoids blame culture, and instead encourages improvement and collaboration.”