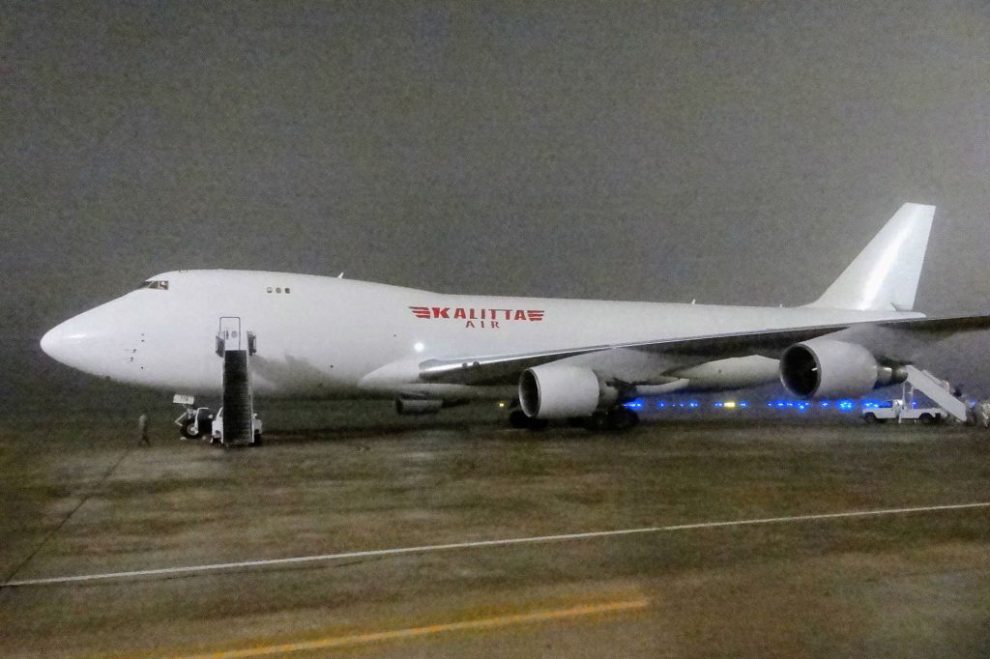 Over a dozen coronavirus-stricken Americans who were flown back to the United States with others who tested negative for the deadly illness were transported against the advice of the Centers for Disease Control and Prevention (CDC), according to a Thursday report.

Earlier this week, 14 Americans with the virus flew stateside along with around 300 others after they were evacuated from the Diamond Princess cruise ship in Yokohama, Japan.

Upon confirmation of the cases, the State Department and Department of Health and Human Services (HHS) officials opted to greenlight the fight despite CDC objecting to the move amid concerns of the disease spreading on the aircraft, the Washington Post reported.

In a statement, both agencies explain the rationale behind returning the infected Americans home, but left out the CDC’s advice against the m0ve. The federal public health agency requested that it be removed from the explanation.

These individuals were moved in the most expeditious and safe manner to a specialized containment area on the evacuation aircraft to isolate them in accordance with standard protocols. Every precaution to ensure proper isolation and community protection measures are being taken, driven by the most up-to-date risk assessments by U.S. health authorities.

The 14 infected evacuees were transported to Travis Air Force Base in California and Lackland Air Force Base in Texas. Thirteen of them were then transferred to the University of Nebraska Medical Center for treatment.

“Those who have tested positive for this novel coronavirus, are only showing mild symptoms of the disease,” Nebraska Medicine said in a statement.