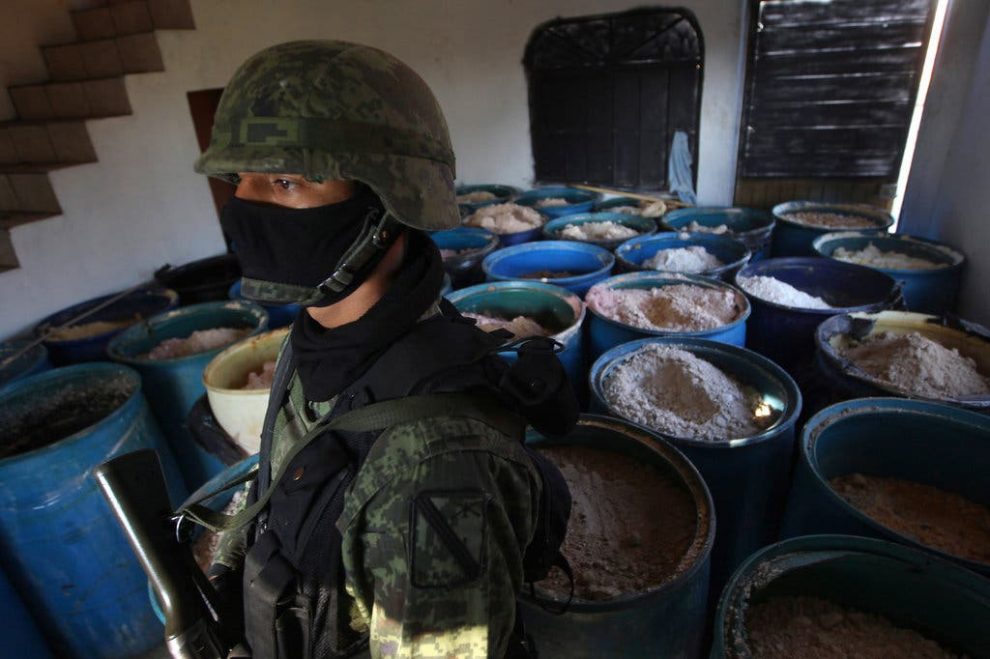 Criminal group Jalisco Cartel can no longer secure the chemical ingredients required to make the drug fentanyl, which are also supplied by China, according to Insight crime.

Sinaloa cartel operatives in Mexico told VICE this week that importing the chemicals they need to make methamphetamine and fentanyl has become harder and more complicated, which is creating a shortage and pushing up prices.

“Now we are all struggling to get the chemicals to Sinaloa from China,” one drug trafficker told VICE from Culiacán, Sinaloa.

Production of methamphetamine and fentanyl is still happening, he said, but at lower rates than usual.

“We haven’t stopped producing, but the price of meth is getting pushed up because of the scarcity of chemicals from China….transporting them this far is also getting much more expensive,” the cartel operative said.

China has historically been the main supplier of precursor chemicals and illicitly manufactured fentanyl to Mexico’s cartels.

Much of this has been supplied in bulk in cargo rather than via the postal system.

The chemicals are often mislabeled to conceal what they are, and shipped to major ports in Mexico such as Lazaro Cardenas in Michoacán and Mazatlán in Sinaloa. 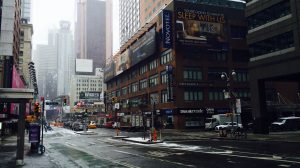 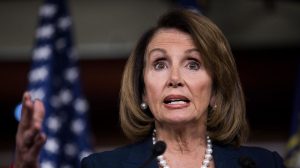 Pelosi: As Trump ‘Fiddles People Are Dying’ of Coronavirus- His Denial ‘Was Deadly’ 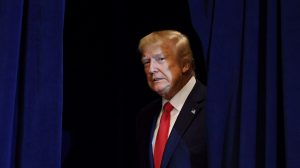