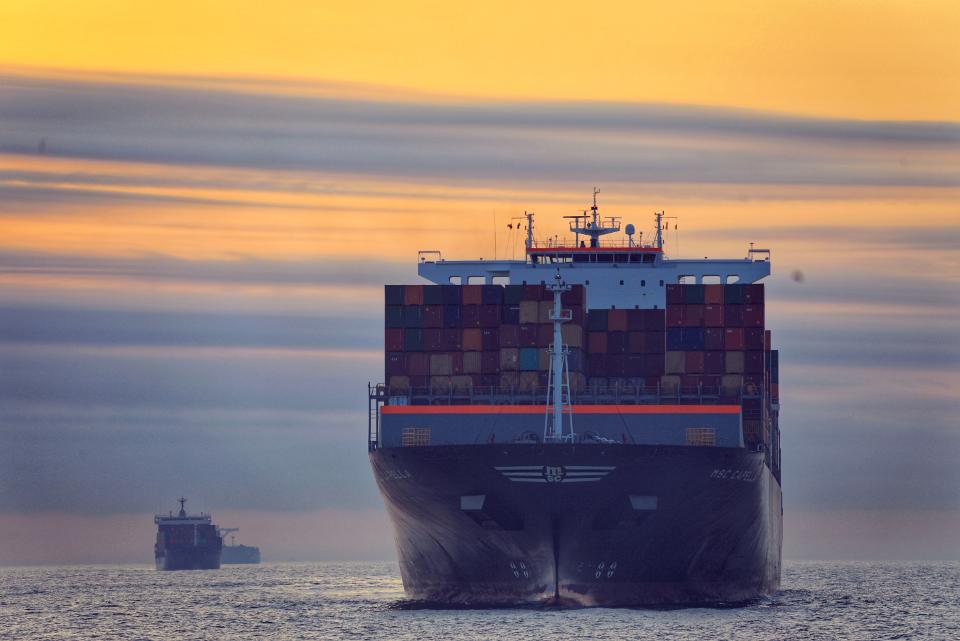 The new coronavirus Covid-19 will end up being the final curtain on China’s nearly 30 year role as the world’s leading manufacturer.

China’s economy is getting hit much harder by the coronavirus outbreak than markets currently recognize. Wall Street appeared to be the last to realize this last week. The S&P 500 fell over 8%, the worst performing market of all the big coronavirus infected nations. Even Italy, which has over a thousand cases now, did better last week than the U.S.

On January 23, Beijing ordered the extension of the Lunar New Year holiday, postponing a return to work. The coronavirus was spreading fast in the epicenter province of Hubei and the last thing China wanted was for that to be repeated elsewhere. Travel restrictions and quarantines of nearly 60 million people drove business activity to a standstill.

The most frightening aspect of this crisis is not the short-term economic damage it is causing, but the potential long-lasting disruption to supply chains, Shehzad H. Qazi, the managing director of China Beige Book, wrote in Barron’s on Friday.

Chinese auto manufacturers and chemical plants have reported more closures than other sectors, Qazi wrote. IT workers have not returned to most firms as of last week. Shipping and logistics companies have reported higher closure rates than the national average. “The ripple effects of this severe disruption will be felt through the global auto parts, electronics, and pharmaceutical supply chains for months to come,” he wrote.

That China is losing its prowess as the only game in town for whatever widget one wants to make was already under way. It was moving at a panda bear’s pace, though, and mostly because companies were doing what they always do – search the world with the lowest costs of production. Maybe that meant labor costs. Maybe it meant regulations of some kind or another. They were already doing that as China moves up the ladder in terms of wages and environmental regulations.

Under President Trump, that slow moving panda moved a little faster. Companies didn’t like the uncertainty of tariffs. They sourced elsewhere. Their China partners moved to Vietnam, Bangladesh and throughout southeast Asia.

Enter the mysterious coronavirus, believed to have come from a species of bat in Wuhan, and anyone who wanted to wait out Trump is now forced to reconsider their decade long dependence on China.

Retail pharmacies in parts of Europe reported that couldn’t get surgical masks because they’re all made in China. Can’t Albania make these things for you? Seems their labor costs are even lower than China’s, and they are closer.

The coronavirus is China’s swan song. There is no way it can be the low-cost, world manufacturer anymore. Those days are coming to an end. If Trump wins re-election, it will only speed up this process as companies will fear what happens if the phase two trade deal fails.

Picking a new country, or countries, is not easy. No country has the logistic set up like China has. Few big countries have the tax rates that China has. Brazil surely doesn’t. India does. But it has terrible logistics.

Yes. It is Mexico’s turn.

Mexico and the U.S. get a long. They are neighbors. Their president Andres Manuel Lopez Obrador wants to oversee a blue collar boom in his country. Trump would like to see that too, especially if it means less Central Americans coming into the U.S. and depressing wages for American blue collar workers.

According to 160 executives who participated in Foley & Lardner LLP’s 2020 International Trade and Trends in Mexico survey, released on February 25, respondents from the manufacturing, automotive and technology sectors said they intended to move business to Mexico from other countries – and they plan on doing so within the next one to five years.

“Our survey shows that a large majority of executives are moving or have moved portions of their operations from another country to Mexico,” says Christopher Swift, Foley partner and litigator in the firm’s Government Enforcement Defense & Investigations Practice.

Swift says the move is due to the trade war and the passing of the USMCA.

The phase one China trade deal is a positive, but the coronavirus – while likely temporary — shows how an over-reliance on China is bad for business.

There will be fallout, likely in the form of foreign direct investment being redirected south of the Rio Grande.

“Our estimates of possible FDI to be redirected to Mexico from the U.S., China and Europe range from $12 billion to $19 billion a year,” says Sebastian Miralles, managing partner at Tempest Capital in Mexico City.

“After a ramp-up period, the multiplier effect of manufacturing FDI on GDP could lead Mexico to grow at a rate of 4.7% per year,” he says.

Mexico is the best positioned to take advantage of the long term geopolitical rift between the U.S. and China. It is the only low cost border country with a free trade deal with the United States, so there you have it.

Thanks to over 25 years of Nafta, Mexico has become a top exporter and producer of trucks, cars, electronics, televisions, and computers. Shipping a container from Mexico to New York takes five days. It takes 40 days from Shanghai.

They manufacture complex items like airplane engines and micro semiconductors. Mexico is the rank the 8th country in terms of engineering degrees.

Multinational companies are all there. General Electric is there. Boeing is there. Kia is there.

The trade war is yet to be decided, but the damage that has already been done will not be undone. Room for a new key commercial ally is open. 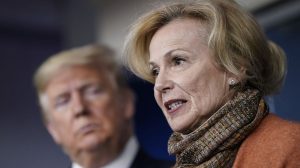 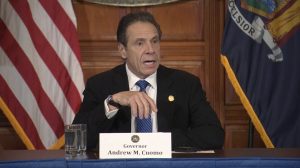 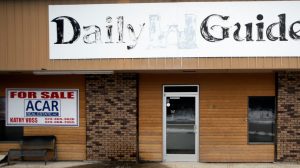 Actress Busy Philipps Claims She Owes Her Success to an Abortion at Age 15
Trump Moves Forward With Cutting Off Funds To Sanctuary Cities: ‘Do Not Protect Criminals!’