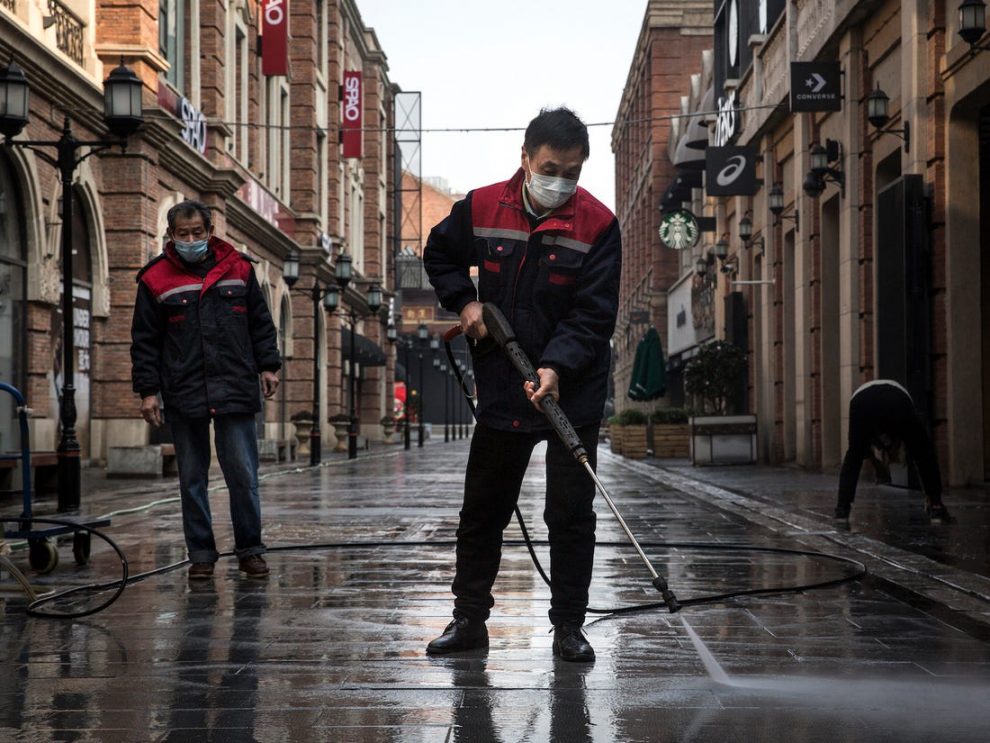 ‘Going outdoors is what stops every respiratory disease’

A veteran scholar of epidemiology has warned that the ongoing lockdowns throughout the United States and the rest of the world are almost certainly just prolonging the coronavirus outbreak rather than doing anything to truly mitigate it.

Knut Wittkowski, previously the longtime head of the Department of Biostatistics, Epidemiology, and Research Design at the Rockefeller University in New York City, said in an interview with the Press and the Public Project that the coronavirus could be “exterminated” if we permitted most people to lead normal lives and sheltered the most vulnerable parts of society until the danger had passed.

“[W]hat people are trying to do is flatten the curve. I don’t really know why. But, what happens is if you flatten the curve, you also prolong, to widen it, and it takes more time. And I don’t see a good reason for a respiratory disease to stay in the population longer than necessary,” he said.

“With all respiratory diseases, the only thing that stops the disease is herd immunity. About 80% of the people need to have had contact with the virus, and the majority of them won’t even have recognized that they were infected, or they had very, very mild symptoms, especially if they are children. So, it’s very important to keep the schools open and kids mingling to spread the virus to get herd immunity as fast as possible, and then the elderly people, who should be separated, and the nursing homes should be closed during that time, can come back and meet their children and grandchildren after about 4 weeks when the virus has been exterminated,” he added.

Wittkowski argued that the standard cycle of respiratory diseases is a two-week outbreak, including a peak, after which “it’s gone.” He pointed out that even in a regime of “social distancing,” the virus will still find ways to spread, just more slowly:

You cannot stop the spread of a respiratory disease within a family, and you cannot stop it from spreading with neighbors, with people who are delivering, who are physicians—anybody. People are social, and even in times of social distancing, they have contacts, and any of those contacts could spread the disease. It will go slowly, and so it will not build up herd immunity, but it will happen. And it will go on forever unless we let it go.

Asked about Anthony Fauci, the White House medical expert who for weeks has been predicting significant numbers of COVID-19 deaths in America as well as major ongoing disruptions to daily life possibly for years, Wittkowski replied: “Well, I’m not paid by the government, so I’m entitled to actually do science.” 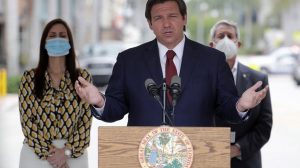 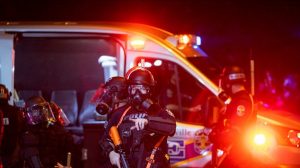