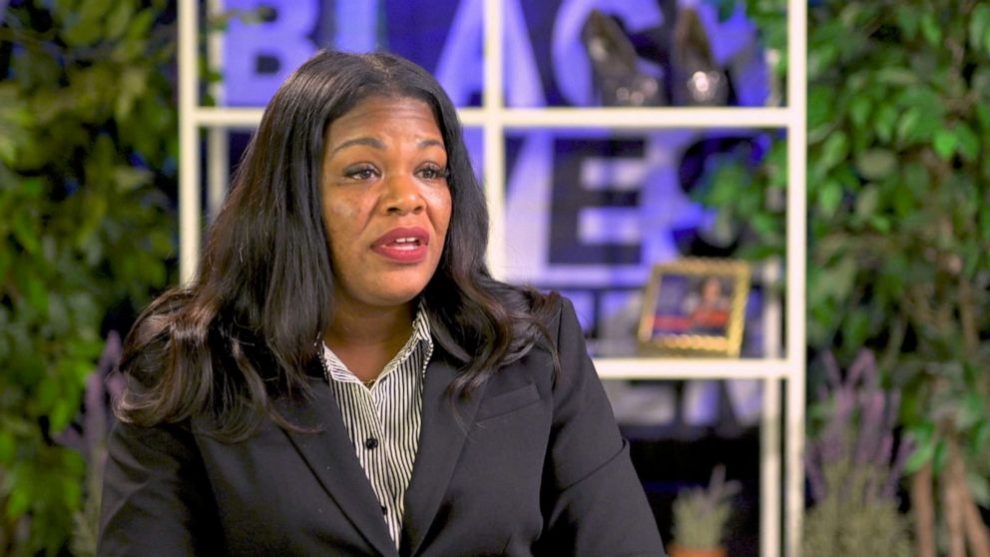 Despite various Democrat “comeback” narratives that mainstream media reporters and the Very Online Left have been trying to push for the last three months, all available writing on the wall suggests that November will be brutal for the party absent some sort of miracle or midterm election year “October surprise.”

Further complicating matters for House Speaker Pelosi (D-Calif.) in particular is the fact that certain Squad members keep shouting from the rooftops and acting stupidly with just a few weeks left to go.

Case in point, Rep. Cori Bush (D-Mo.), who during a Tuesday interview with former Clintonista turned ABC News anchor George Stephanopoulos said that the far left’s “Defund the Police” push shouldn’t go away, but needed to be reframed so it wouldn’t be so obvious what they were trying to do.

“In fact, you’re one of the few Democrats now who still says ‘let’s defund the police,’” Stephanopoulos noted to her in the clip below. “Are you worried at all that that could hurt some of your colleagues going into the midterm elections?”

Bush’s response was to suggest “defund the police” advocates get better at playing word games.

“See, the thing about ‘defund the police’ is we have to tell the entire narrative,” Bush stated. “People hear ‘defund the police,’ but you know what they’ll say? Say ‘reallocate.’ Say ‘divest,’ say ‘move.’ But it’s still the same thing. We can’t get caught up on the words. We … people spend more time focusing on the word ‘defund’ than they spend on caring and addressing the problem of police violence in this country.”

"Are you worried at all that [your push to "Defund the Police"] could hurt some of your colleagues going into the midterm elections?"

Democrat Rep. Cori Bush: "We can't get caught up on the words" pic.twitter.com/Yfnxd1g0Ea

It goes without saying that Bush’s comments on defunding the police come at a very inconvenient time for Democrats considering how badly it hurt House Democrats in 2020 and considering how crime has emerged as one of the top issues for voters heading into the next election, as CNN polling guru Harry Enten explained:

CNN’s Harry Enten on the top issues for voters: “Crime it’s 72%, way up there, the second most important issue for the federal government to address” pic.twitter.com/XA6584Jtcc

Back in February when Bush defiantly proclaimed that she would keep up her “defund” activism (and who it was later revealed had spent some $300,000 in private security fees), Pelosi told Stephanopoulos at the time that Bush’s position was “not the position of the Democratic Party,” even though Democrats from Joe Biden on down coddled the movement in the run-up to the 2020 presidential election.

As I’ve said before, Republican strategists are no doubt celebrating Bush’s pledge to keep the “defund” message up front and center, because considering how it backfired on House Democrats in 2020 and also how things are looking for them as it stands now, reviving the failed strategy has the potential to make the number of Democrat House seat losses expected in November not just bad but possibly even historic.