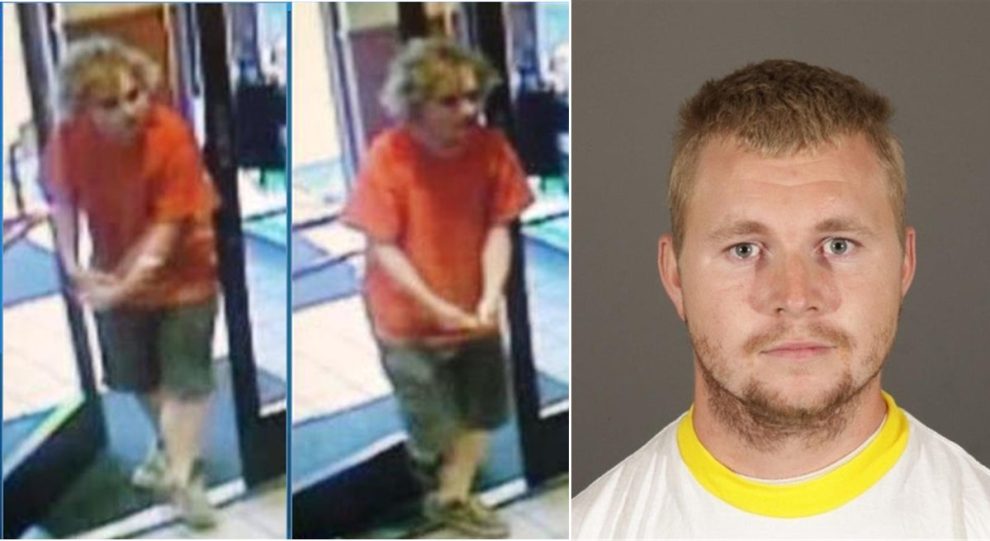 Convicted transgender child sex molester James “Hannah” Tubbs, who was given a light juvenile sentence by George Soros-backed Los Angeles County District Attorney George Gascón, has been booked for murder in Kern County to the north.

Tubbs pleaded guilty to choking and sexually assaulting a 10-year-old girl in a bathroom stall in 2014, a crime that shocked Los Angeles at the time. Gascón declined to prosecute Tubbs as an adult because the crime took place just before Tubbs’s 18th birthday. The juvenile sentence meant Tubbs would not have to register as a sex offender. One of Gascón’s criminal justice “reforms” was to stop prosecuting juvenile offenders as adults — a policy he revised somewhat after the Tubbs case.

Separately, Bill Melugin of Fox News reported Tuesday that Tubbs was charged with murder, linked to a 2019 robbery:

Hannah Tubbs, a transgender California inmate convicted of molesting a child, has been charged with murder.

The first-degree murder charge out of Kern County on Tuesday comes after authorities recently charged Tubbs in connection to a 2019 robbery.

The suspect is being held on $1 million bond and is set to appear in court for an arraignment hearing on Tuesday afternoon, according to Kern County documents.

Tubbs was in juvenile custody before being transferred to Kern County, but could have been released as soon as next month, Melugin noted. He noted Tubbs could, if convicted, face a life sentence for his “4th strike” under the state’s three-strikes law.

Gascón, elected in 2020, faces a recall campaign that is more than two-thirds of the way to its required total of signatures to qualify for the ballot. He is one of dozens of left-wing prosecutors funded by Soros and backed by the state’s Democrats.