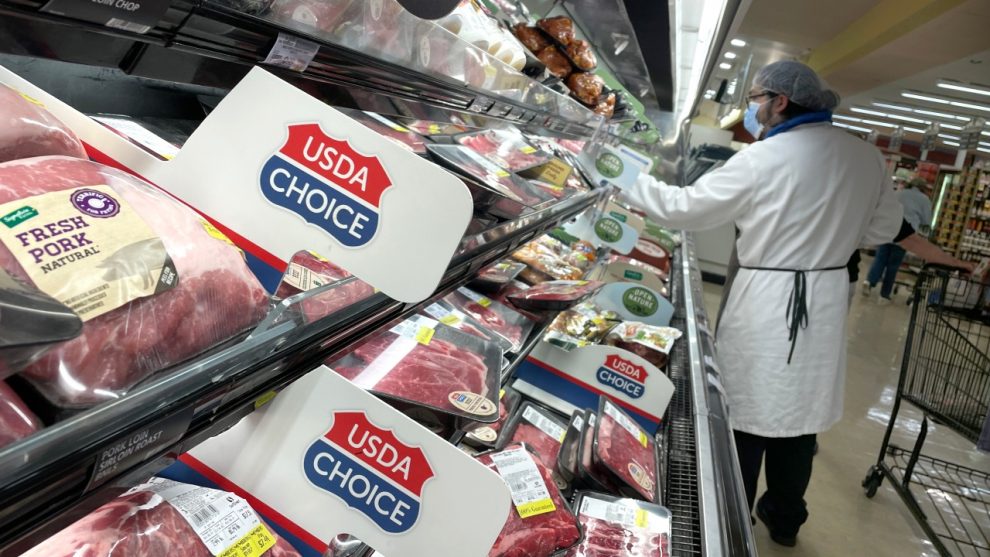 Consumer prices rose at their fastest rate in decades in October, data from the Department of Labor showed Wednesday.

Excluding food and energy, two categories of goods that are central to the cost-of-living to households but are so volatile that economists look beyond them to see underlying inflationary trends, and prices rose 0.6 percent on a monthly basis and 4.6 percent annually. Both exceeded expectations.

Earlier this year, inflationary pressures were largely concentrated in a few areas of the economy, leading Fed officials and others to expect inflation to taper off when temporary supply bottlenecks cleared up and demand surges related to the reopening of parts of the economy subsided.

Instead, the tide of rising prices has accelerated, broadened, and become stickier. The Department of Labor described October inflation as “broad-based, with increases in the indexes for energy, shelter, food, used cars and trucks, and new vehicles among the larger contributors.” Energy prices rose 4.8 percent in the month, with gasoline prices rising 6.1 percent compared with the prior month. The food index rose 0.9 percent in the month and 5.3 percent over 12-months, with food at home rising one percent on a monthly basis and 5.4 percent annually. 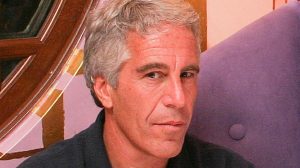 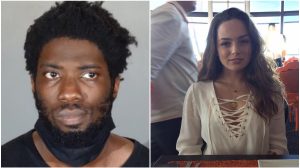 Biden Admits Life in His America Is Awful: ‘There’s a Lot of Anxiety, Gas Prices Are Up, Exceedingly High’
Researchers Warn Some Covid-19 Vaccines Could Increase Risk Of HIV Infection