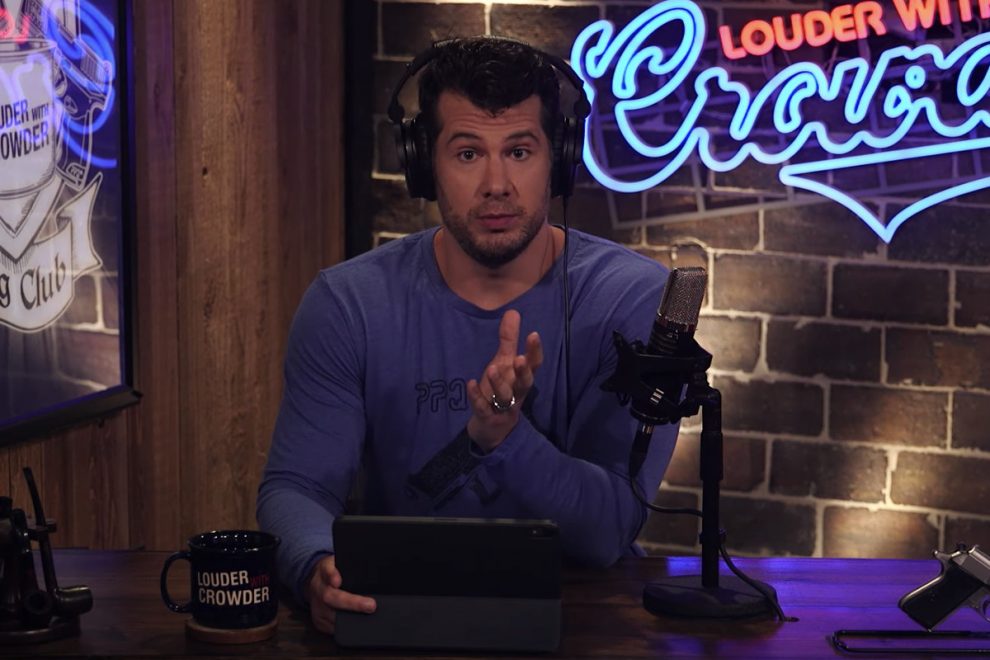 Conservative commentator Steven Crowder revealed Tuesday that he is considering running for office on the grounds that the political system needs to be given back to people other than the elite political class that currently dominates the nation.

Crowder was then asked on the show what office he might seek.

“Maybe governor of Michigan,” he replied. “Or maybe mayor of some town in Michigan. Someplace I could actually make a difference.”

He then explained his reasons for possibly seeking office.

“But he also stood a lot to lose. He came from the private sector. He was an outsider. And that was a huge component to the vitriolic hatred that he experienced,” he said.

Crowder said the attacks on Trump supporters can have a chilling effect on democracy.

“I am afraid that because of Donald Trump being held — his scalp being hung up there, basically. Not only Donald Trump but they want to crucify anyone who supported Donald Trump, like the slave revolt in ‘Spartacus’ along the row just to let you know what happens if you support an outsider.”

Crowder said that throwing mud has become easy in an era when old social media posts can be weaponized.

“I am so concerned now, especially in the era of social media where everyone has stuff out there that can be used against them that people — good people who actually want to change the country for good — will be afraid to run because they know their lives will be destroyed, their reputation will be destroyed, their families will be dragged through the mud, because of the elite political system, the ruling class in Washington, D.C.,” he said.

“The only people who will continue to live in that swamp are the direct beneficiaries of nepotism, or being given a free pass so long as they play along to get along.”

Crowder said that the “only reason” he would consider running is that “I have nothing to lose. I’ve made a lot of mistakes. My flaws are open for everyone to see on full display.

He added that governing must be done by “small business owners. I mean people out there who, maybe you run a construction company. I want all of those folks out there to feel as though they can represent their constituents without fear of having their life being destroyed. And that is what I am most worried about with the fallout and the public crucifixion of anyone, including a lot of good Americans who love their country in supporting Donald Trump.

“And that’s the only reason I have ever or would ever consider running for an office where I felt I could make a quantifiable difference,” he said, noting that it was not on the “near horizon.” 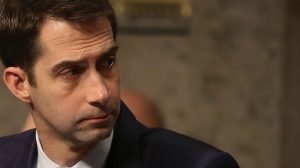 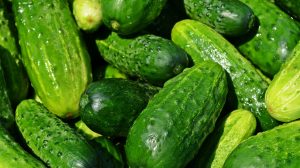 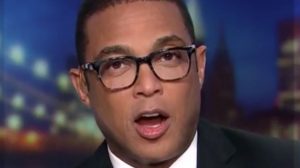