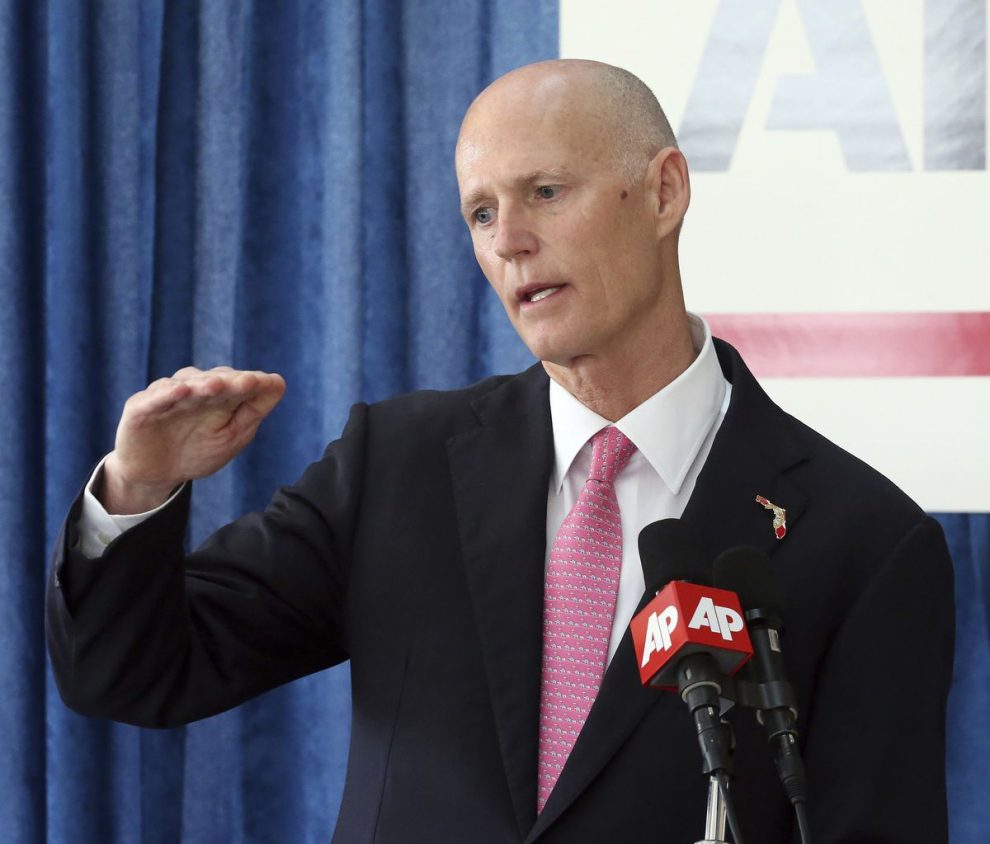 Politicians should tell voters what they are for, what they plan to do, and then they have to do it. This is the clarity – and the accountability – that voters want to see from their elected leaders. Conservatives should be talking about our ideas as much, if not more, than we talk about Democratic missteps and overreach. While not everyone will agree with every parameter of Sen. Scott’s agenda, he should be applauded for his willingness to step up to the plate and to lead. More elected leaders should be following his example.

The memo also condemned Scott’s Republican colleagues in the U.S. Senate who have attacked Scott for proposing his plan. “However, according to reports, Sen. Scott has been attacked by his own colleagues for leading where they have not,” the memo said.

“We condemn such attacks. The conservative movement has long asked for the type of visionary leadership that Sen. Scott has exhibited. We are proud to stand with him and urge more Senate leaders to follow his example.”

Senate Republican Leader Mitch McConnell (R-KY) recently spoke out against Scott’s 11-point plan. “If we’re fortunate enough to have the majority next year, I’ll be the majority leader. I’ll decide in consultation with my members what to put on the floor,” McConnell said.

Let me tell you what would not be a part of our agenda. We will not have as part of our agenda a bill that raises taxes on half of the American people, and sunsets Social Security and Medicare within 5 years. That will not be part of the Republican Senate majority agenda. We will focus instead on what the American people are concerned about: inflation, defense, energy, the border and crime

Scott’s plan calls for all Americans to “pay some income tax to have skin in the game, even if a small amount.” It also proposes all federal legislation sunset in five years. “If a law is worth keeping, Congress can pass it again,” the plan reads.

Even though McConnell is opposed to Scott’s plan, the Florida senator doubled down on his intent to follow through with the plan.

I agree with Senator McConnell that this election will primarily be about Joe Biden and the Democrats’ failures, but have been clear that I also believe Republicans should talk about a plan for turning this country around. I’m a business guy and I’ve always believed in making plans in order to get things done. Republicans, and really all Americans outside of Washington, are demanding it.

Some highlights from the plan include subjecting social media platforms that censor speech to legal action, imprisoning fathers who avoid child support payments, and ending ballot harvesting. Scott also wants to build a wall on our southern border and name it after former President Donald Trump along with a 12-year term limit for members of Congress.