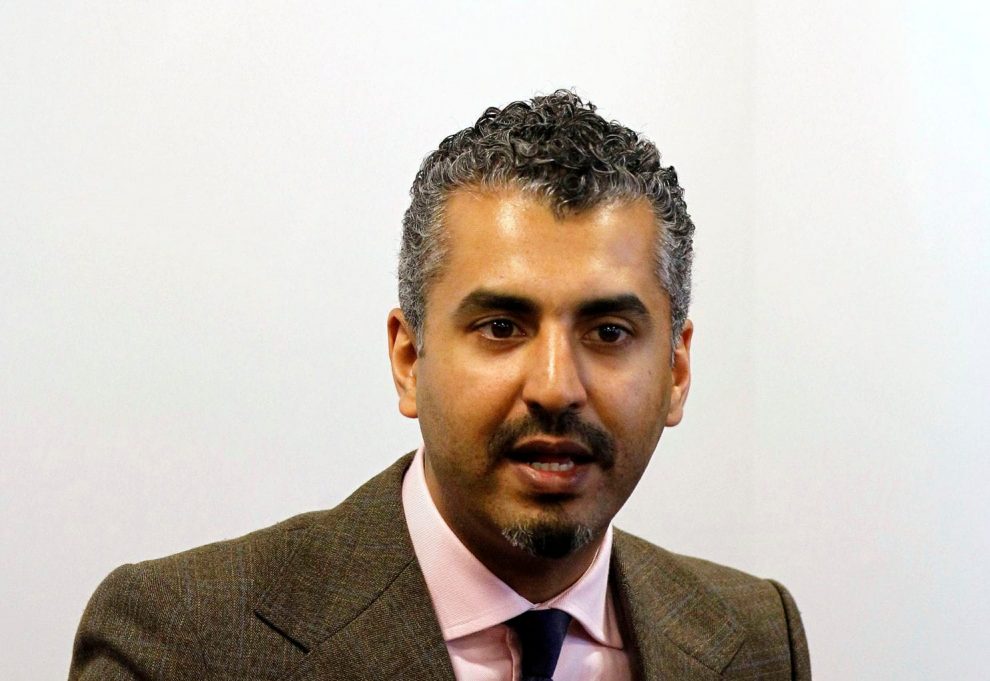 A group of conservative leaders has called on the Silicon Valley Masters of the Universe to cut ties with the SPLC.

Recently, Breitbart News reported that social media website Twitter may have cut ties with the far-left SPLC following reports of a number of scandals within the organization; some insider reports allege that the SPLC’s “hate” monitoring is, in fact, a money-making scam. Previously, the SPLC was one of Twitter’s “safety partners” which helped to identify and remove “hateful conduct and harassment” on the platform.

This week, Media Research Center President Brent Bozell wrote to Google, Twitter, Amazon, and Facebook to request that the companies no longer work with the SPLC. Following reported that Twitter has severed ties with the SPLC, Bozell wrote in a statement:

Two weeks ago, we issued open letters to the CEO’s of Facebook, Twitter, Google and Amazon urging them to cut ties with the corrupt, anti-conservative, anti-Christian Southern Poverty Law Center (SPLC).

Since then, it’s been reported that Twitter has severed ties with the organization. It’s time they publicly confirm or deny this. If true, we commend them for taking action.

The lack of a public response from Facebook, Google, and Amazon, however, indicates they continue to affiliate themselves with the hypocritical SPLC. The American public deserves an answer. We ask the CEOs of these tech giants again — will your company continue to align itself with an anti-conservative, anti-Christian organization accused of harboring systemic racism or will you do the right thing and publicly sever ties with them? We await your response.

The full email sent by Bozell and 34 other conservative leaders to the CEO’s of a number of tech companies reads:

Two weeks ago, 34 conservative leaders wrote to you demanding that you formally and publicly cut ties with the Southern Poverty Law Center (SPLC). According to an anonymous comment provided to the Daily Caller for an April 7 story, Twitter is no longer working with the SPLC as part of its Trust and Safety Council. However, that was 10 days ago and Twitter still has not made any formal announcement about its relationship with the SPLC. If it is true, we will happily applaud this decision publicly.

As outlined in our previous letter, SPLC has proven over and over again to be a hate-filled, anti-Christian, anti-conservative organization and nothing more than a weapon of the radical Left, whose goal is to bully people into compliance with their ideology. Moreover, as several news outlets reported, the termination of co-founder Morris Dees and the resignation of president Richard Cohen were the result of discrimination, harassment and intolerance within the organization itself.

If Twitter maintains any relationship with the SPLC in an advisory capacity, it is embracing a bigoted, hypocritical organization with a hate-filled agenda. Immediately issuing a public statement cutting any and all ties with the SPLC would restore Twitter’s credibility on this issue.

We urge you once again in the strongest possible terms to make a formal and public declaration that you are cutting all ties with the SPLC. We look forward to informing our millions of grassroots supporters that you are terminating your relationship with this hateful and hypocritical organization.

Campaign for the American Future