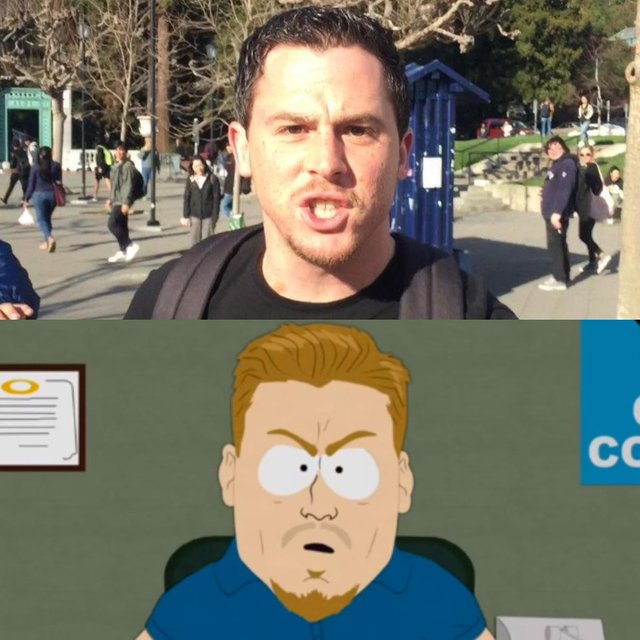 University of California police want the public’s help tracking down a suspect whose brutal alleged assault of a conservative activist on the Berkeley campus was caught on video.

The campus police website said that two men on Tuesday approached a table where the activist was recruiting members to his group, and an argument ensued. The alleged victim, identified by Turning Point USA as Hayden Williams, held up his cell phone and began filming the two men who were allegedly harassing him. One of the two men knocked over the table, police said, and then punched Williams several times, causing injuries to his face. Much of the incident was captured on a witness’ cellphone, but it was unclear what, if anything, Williams may have said before the attack.

The suspects had left by the time police arrived.

Although Williams was helping Turning Point USA, he is not actually a member of the group. Williams is campus representative for Leadership Institute, according to Campus Reform, a conservative news site that the institute operates.

See also  Biden’s Economy Sees Worst First Half for Stocks Since 1872
→ What are your thoughts? ←
Scroll down to leave a comment: