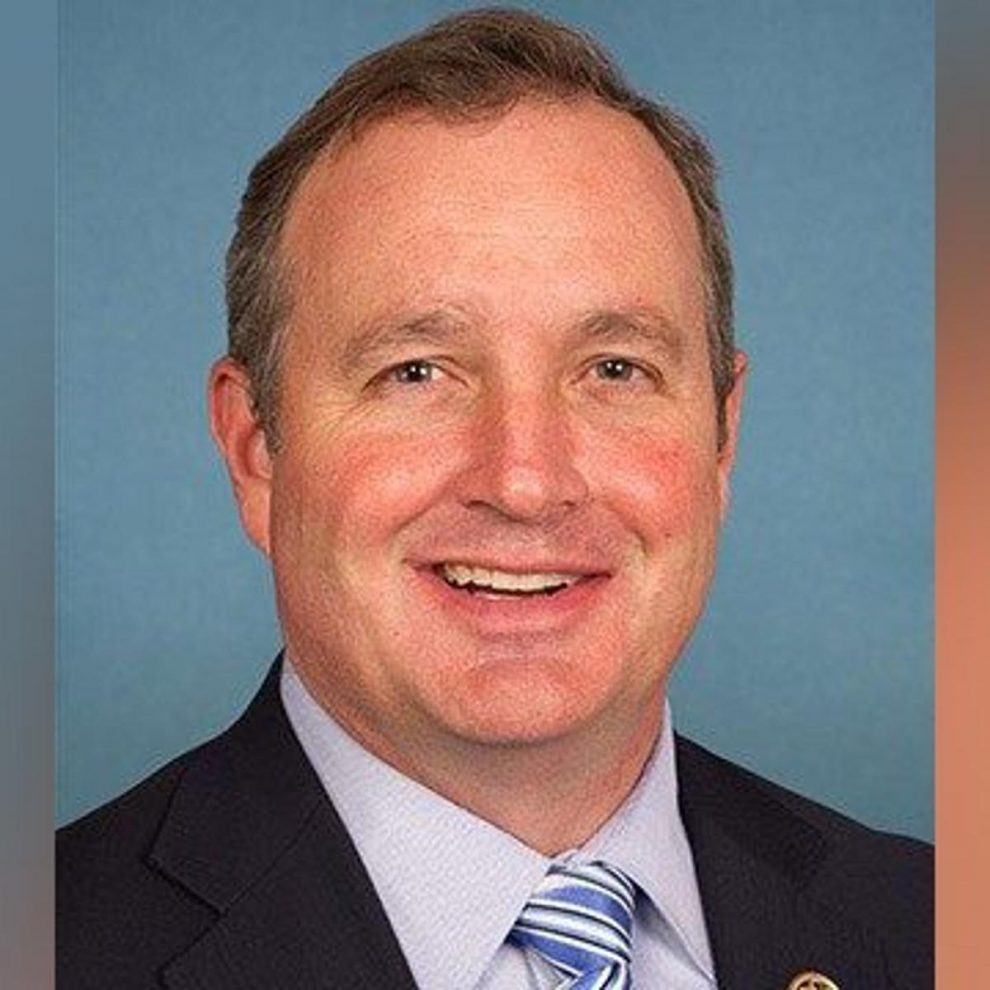 A Republican congressman has announced that he is sponsoring articles of impeachment against President Joe Biden over his handling of the Afghanistan withdrawal.

Duncan joins a growing list of lawmakers calling for the president to either step down or be removed from office over the Afghanistan crisis.

It is time to take action and remove the sitting President from office due to his gross negligence that undermined our national security, led to the Taliban’s takeover of Afghanistan, and resulted in a grave humanitarian crisis.
Link to my statement: https://t.co/SXlLi9vk2x

“Our Commander-in-Chief showed reckless disregard for both American citizens and allies in neglecting to secure their safe evacuation from Afghanistan once he withdrew our troops,” Duncan wrote in a statement.

The congressman said he was “heartsick at the president’s failure to fulfill his duty” and accused Biden of abandoning Americans “at the risk of being tortured, captured, held hostage, or killed at the hands of the Taliban or other terrorist forces.”

Duncan also slammed Biden for leaving “taxpayer-financed weapons” and other military equipment behind in Afghanistan, “endangering the lives of the American people and the security of the United States.”

“Impeachment is a very serious matter, and one I do not take lightly,” Duncan continued. “It saddens me that it has come to this, but the president’s actions have proved he is a threat to our national security and the constitution.”

The articles of impeachment were introduced by Taylor-Green last week, WLTX-TV reported.

The buck stops w/ you, @POTUS. Step up and LEAD. There's still a job to complete as we clean up the wreckage you caused and evacuate Americans. A President who fails to proactively respond to what is arguably the largest hostage situation in American history is unfit for office.

Taylor-Green applauded Duncan’s decision to co-sponsor the articles, writing in a tweet, “It’s time for Congress to hold this administration accountable. Joe Biden must be impeached. Immediately.”

Thank you @RepJeffDuncan for cosponsoring my articles of impeachment against Joe Biden related to Afghanistan.

It’s time for Congress to hold this administration accountable.

Joe Biden must be impeached. Immediately.

Republican South Carolina Sen. Lindsey Graham on Aug. 20 said Biden deserves to be impeached “if we leave one American behind” in Afghanistan.

Several other GOP lawmakers have suggested that Biden could be removed via the 25th Amendment, arguing that he is unfit for office.

Former President Donald Trump also called for Biden to step down, writing in an email to supporters that “it’s time for Joe Biden to resign in disgrace.”

Thousands of American citizens remain trapped in Afghanistan under Taliban rule with the Tuesday deadline for full withdrawal quickly approaching.