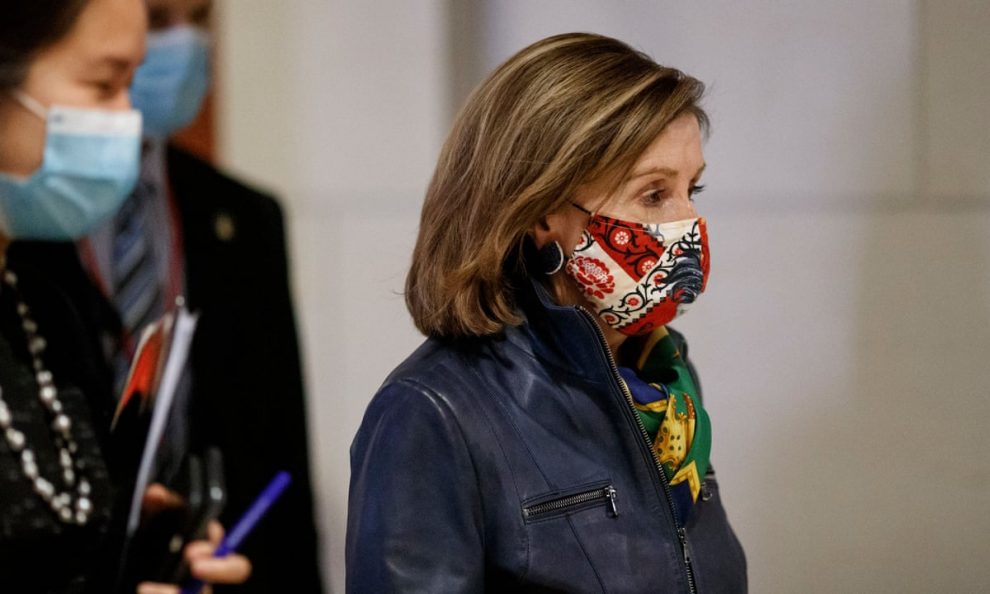 The U.S. Congress appeared poised to vote on Sunday on a $900 billion coronavirus aid package after senators struck a late-night compromise to clear one of the final hurdles, a dispute over Federal Reserve pandemic lending authorities.
Senate Democratic Leader Chuck Schumer told reporters at the U.S. Capitol late on Saturday night: “If things continue on this path and nothing gets in the way, we’ll be able to vote tomorrow.”

Congressional leaders plan to attach the coronavirus aid package, which includes $600 direct payments to individuals and a $300 per week unemployment compensation supplement, to a $1.4 trillion spending bill funding government programs through September 2021.

But they face a new government funding deadline of midnight on Sunday (0500 GMT Monday), risking a government shutdown without action.

U.S. President Donald Trump, whose administration has largely left negotiations up to congressional leaders, complained early on Sunday morning that a deal had not been reached.

“Why isn’t Congress giving our people a Stimulus Bill? It wasn’t their fault, it was the fault of China,” Trump said on Twitter. “GET IT DONE, and give them more money in direct payments.”

Senator Pat Toomey, a Pennsylvania Republican, had insisted on language that would guarantee that the central bank could not revive emergency lending programs for small businesses and state and local governments after Dec. 31, when they expire under the CARES Act COVID-19 relief legislation passed in March.

Republicans had said the programs are an unnecessary government interference in private business that politicizes the Fed. They accused Democrats of seeking to extend them into 2021 as a backdoor way to provide unchecked funds for state and local governments controlled by members of their party.

Democrats in turn accused the Republicans of trying to tie the Fed’s hands in order to limit Democratic President-elect Joe Biden’s options for boosting the flagging economy after he takes office on Jan. 20.

Toomey spokesman Steve Kelly said the senator’s agreement with Schumer “rescinds more than $429 billion in unused CARES Act funds; definitively ends the CARES Act lending facilities by December 31, 2020; stops these facilities from being restarted; and forbids them from being duplicated without congressional approval.”

But a senior Democratic aide said Toomey had agreed to “drop the broad language in his proposal that would have prevented the Fed chair from establishing similar facilities in the future.”

The Senate adjourned a rare Saturday session with a call from Republican leader Mitch McConnell to avoid last-minute disagreements that could delay new funding for Americans and small businesses.

After news of a compromise on the Fed issue, McConnell spokesman Doug Andres said: “Now that Democrats have agreed to a version of Senator Toomey’s important language, we can begin closing out the rest of the package to deliver much-needed relief to families, workers, and businesses.”

In the 11 months since the first cases of the new coronavirus were documented in the United States, COVID-19 has killed 311,000 Americans, by far the most in the world, and put millions out of work, with unemployment rising. Economists say growth will likely remain sluggish until vaccines are widely available in mid-2021.