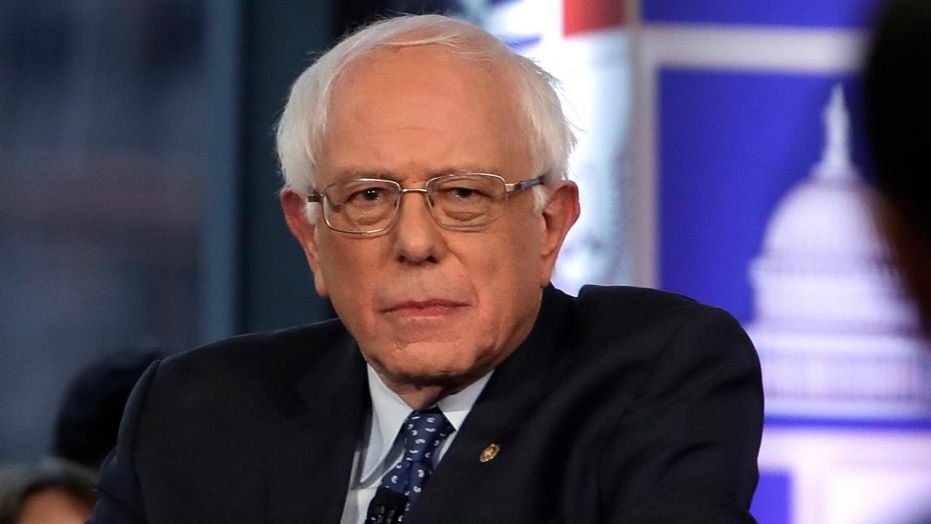 “It is obvious that the President is a pathological liar who does not understand the Constitution,” the self-avowed Democratic-socialist wrote on Twitter. “The fact is that if Mr. Trump continues to disregard the right of Congress to subpoena, he will leave House Members with no choice but to begin an impeachment inquiry.”

It is obvious that the President is a pathological liar who does not understand the Constitution. The fact is that if Mr. Trump continues to disregard the right of Congress to subpoena, he will leave House Members with no choice but to begin an impeachment inquiry.

Sanders’ comments come one day after he said  “it may be time” for the House Judiciary Committee to decided whether to begin the impeachment process.

“I do understand where House members are coming from. And you’ve got this guy who is refusing to respect the Constitution, equal powers, and is rejecting requests for members of the administration to come forward,” Sanders told CNN host Jake Tapper. “So, you know, I think it may be time at least to begin the process through the Judiciary Committee to determine whether or not there are impeachment proceedings.”

The presidential candidate’s remarks show a shift in his thinking on impeachment. Just last month, the lawmaker argued that the congressional Democrats’ intense focus on impeachment means the party is ignoring “the issues that concern ordinary Americans.”

Calls for impeachment have ratcheted up in recent days with the White House directed former White House counsel Don McGan to produce documents and testify on special counsel Robert Mueller’s report before the House Judiciary Committee this week. Justifying the move, White House press secretary Sarah Sanders pointed to a memo from the Department’s Justice Office of Legal Counsel, which reads “based on long-standing, bipartisan, and Constitutional precedent, the former Counsel to the President cannot be forced to give such testimony, and Mr. McGahn has been directed to act accordingly.”

“Congress may not constitutionally compel the President’s senior advisers to testify about their official duties,” the memo written by Assistant Attorney General Steven Engel continued.

Other White House hopefuls such as Sen. Elizabeth Warren (D-MA) have leaned more heavily towards beginning impeachment proceedings against President Trump, saying after the Mueller report’s release that the special counsel, “put the next step in the hands of Congress.” Obama-era Housing and Urban Development Secretary Julián Castro said last month that “it would be perfectly reasonable” for Congress to start impeachment proceedings.

Atop Democrat calls for impeachment came Rep. Justin Amash (R-MI), who on Saturday became the first congressional Republican to accuse President Trump of engaging in “impeachable” conduct. In a series of Twitter threads this week, the libertarian-leaning lawmaker laid out his thinking for why the president’s ouster is merited. Despite his tough talk, when asked if he would help kick off impeachment hearing, the Michigan congressman demurred, telling reporters that House Speaker Nancy Pelosi (D-CA) is in charge of such matters.
Despite building pressure on Pelosi (D-CA) to begin the process, the California Democrat said Thursday that House Democrats were “not on a path to impeachment,” despite accusing him of a “cover-up” ahead of a scheduled meeting on infrastructure. 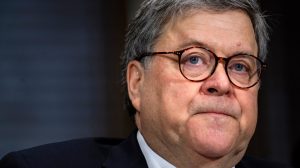 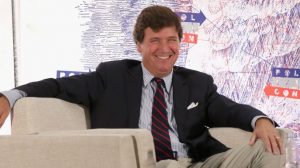 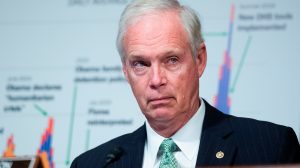