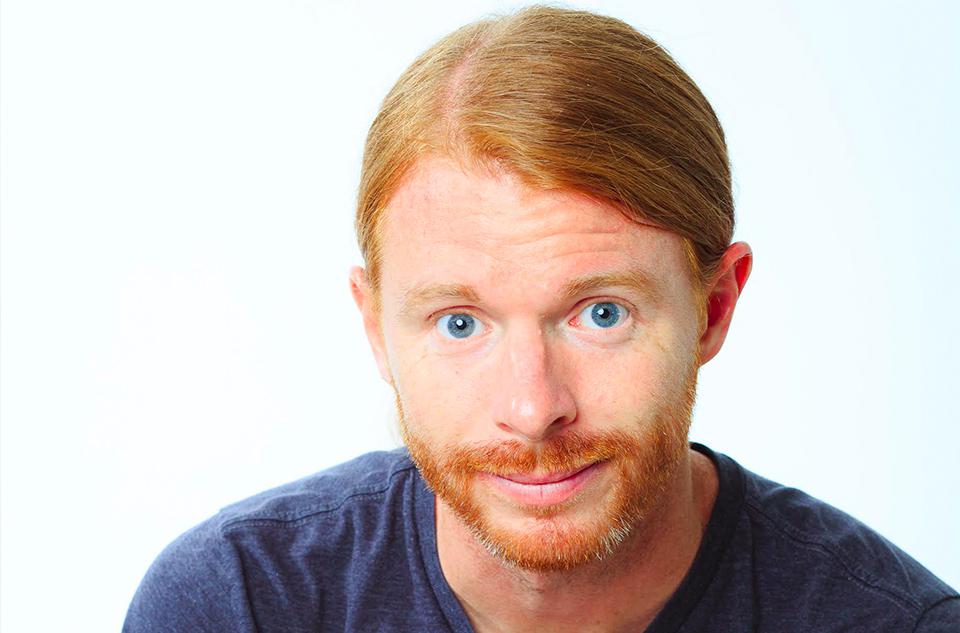 Times are worrisome. Sometimes a good laugh is needed to break the tension. JP Sears regularly provides comedic relief on his Instagram account.

In addition to his Instagram, with over a million followers, Sears has a popular podcast, AwakenWithJP. His satirical videos have been a hit.

In January 2022, Sears served as the master of ceremonies at the Washington D.C. Defeat the Mandates rally. Sears spoke alongside other prominent leaders such as Robert Kennedy Jr. and Dr. Robert Malone.

“Good Evening. People are dropping like flies from a mysterious killer called ‘unknown case of death.’ So tonight we’re bringing you a special report on this unknown case of death killer so we can steer your thinking in the right direction. I like it when a good plan comes together.

Unknown case of death has even become the leading cause of death in Alberta, Canada. Which is ruled over by Justin Trudeau. So just use your imagination on that correlation. In Alberta, unknown cause of death is causing even more death than heart disease, strokes and diabetes. Combined.”

Enjoy the full video below.

Twitter
See also  5 Years After Las Vegas Concert Shooting, an FBI Whistleblower Reveals Probable Motive
→ What are your thoughts? ←
Scroll down to leave a comment: