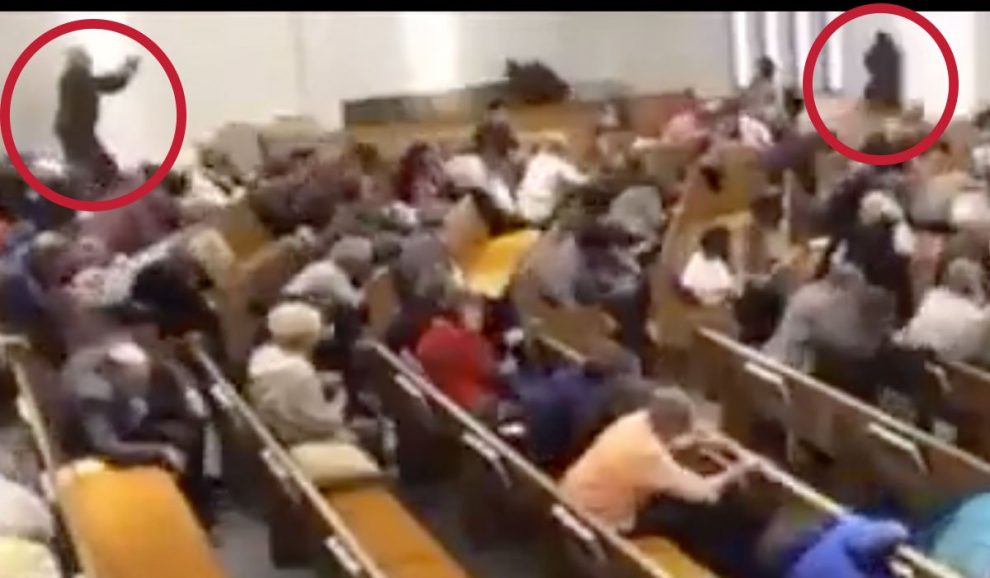 A columnist writing at AZCentral.com suggests it was “terrifying” that parishioners were armed at the church in White Settlement, Texas.

On December 29, Breitbart News reported that a gunman at West Freeway Church of Christ opened fire, only to be shot dead by an armed parishioner. Jack Wilson, the good guy with a gun, was one of many parishioners who drew their guns to fight back when the heinous attack began.

On December 31, Elivia Diaz, editorial columnist for the Republic and AZcentral.com reacted to the quick takedown of the gunman by claiming that Wilson’s defensive gun use “has turned into a PR tool by gun advocates.”

But she is quick to stress that Wilson “wasn’t just an ordinary parishioner, as gun advocates may want you to believe.” Rather, she points to New York Times‘ reporting that noted Wilson is part of “the church’s volunteer security team member, a firearms instructor, [a] gun range owner and former reserve deputy with a local sheriff’s department.”

Diaz then turned her attention to “the at least six other parishioners” who were armed and “who also appeared to draw their handguns at West Freeway Church of Christ.” She added, “That’s terrifying.”

She did not explain what was terrifying about parishioners being armed nor did she point out their self-control or the responsible conduct they demonstrated while their firearms were drawn. Rather, Diaz wrote, “Have we really reached a point when each of us need to carry a firearm anywhere we go? Gun advocates certainly think so. They point to Wilson and the new Texas law that allows him and others to carry firearms inside the church.”

The church attacker had a shotgun. He was stopped by an armed parishioner and there were perhaps six or more other armed parishioners ready to step in as well. Texas Lt. Gov. Dan Patrick (R) described these parishioners as “immediate responders” who were there before police could be.