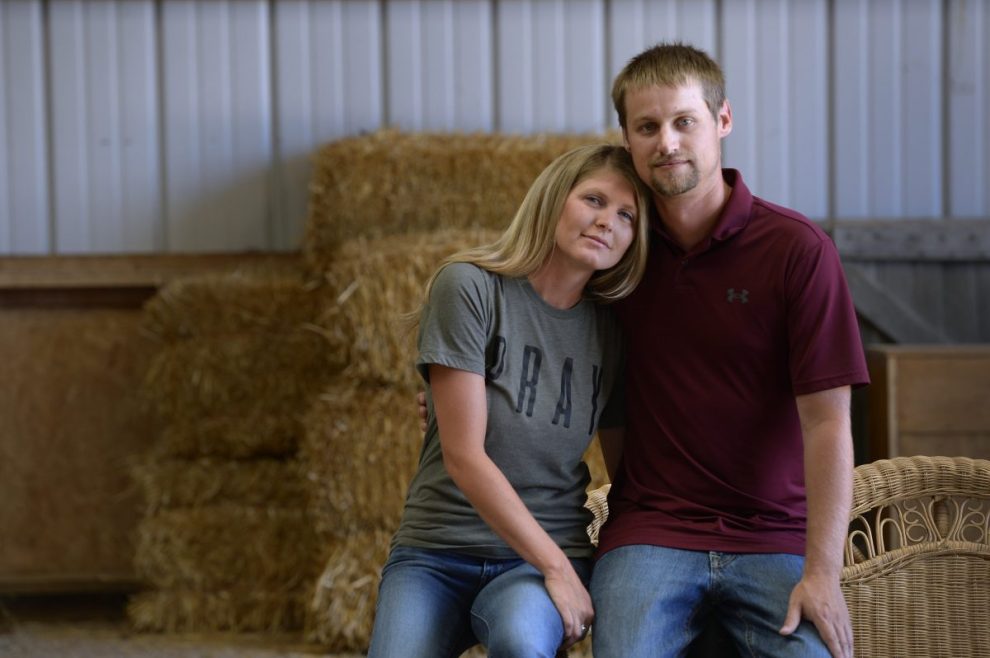 Here’s another story showing that Americans must beware of corruption in their local governments. It’s always tempting to focus on national politics because it tends to garner the most attention from the press. But unfortunately, local governments are engaging in tyranny all across the country every day.

This story about a school principal in Colorado provides a disturbing example. A school administrator was accused of possessing child pornography after an investigation of a school texting case that took place last April. 32-year-old Bradley Bass could be facing 12 years in prison and potentially being labeled as a sex offender.

Bass’ situation originated when he allegedly violated a law saying that possessing explicit images of a child, even in unintentionally, is considered the same as doing so deliberately. “Even parents could be prosecuted under the broad language of the statute, according to the Colorado Sun.

Experts told the news outlet that this situation “raises questions about the training administrators receive to deal with increasingly frequent incidents of students’ sexting and the legal liability they face for doing so.”

The case began when Bass and Brush School District’s director of secondary schools, Scott Hodgson, investigated a tip about students sharing explicit images in April. They found photos on a few students’ phones, saved in the disappearing photo application Snapchat. Worried the boys could delete the photos by logging into their Snapchat accounts remotely, Bass used his work cellphone to take photos of the students’ phones. They were then transferred to a folder on the school’s server that few people had access to.

After police learned the administrators had taken photos of the boys’ phones, they arrested them.

One of the significant factors in the case is related to when the district informed police that they were investigating the tip regarding explicit images. Bass and one of his colleagues, who was also facing charges until a judge dismissed them, claimed they informed the police from the beginning after a parent emailed the school resource officer noting her concern about “young girls sending inappropriate pictures to others.”

After receiving no response from the officer, she contacted the school, who “advised her to submit a tip through the confidential app Safe2Tell, which she did immediately. The morning after, Bass and his colleague followed up on the tip.

The school resource officer had been covering for another police officer during night shifts, so he did not receive the tip right away. He requested that Bass sent a written report of the incident, which the official did the next day. Bass defended himself:

“I feel like I cooperated. I guess I can see where they could twist some of my words to make it seem like I was obstructing, but at the end of the day, I gave (Barham) my full report. I gave him my full report at our agreed upon time…. The first I ever heard of us ‘obstructing them’ and keeping them in the dark was in the press release from my arrest. Jared never shared that. The school had never been told that. Bos had never shared that with the superintendent.

The girl in the photos, along with her parents, have “begged police and prosecutors to drop charges against” Bass. He is considering taking a plea deal that would only require him to be charged with obstructing justice.

“The plea they’re offering potentially lets me stay as a husband and a dad, and to me those are the biggest priorities in my life,” Bass said. “I basically need to choose: Do I want to clear my name and risk losing my entire life, or do I want to not clear my name but not lose my life?”

No evidence was found on the official’s personal phone.

This is a clear situation illustrating what can happen when badly-written laws, combined with potentially overzealous prosecutors, can result in the government infringing on a citizen’s rights. The fact that police and the prosecutor are even willing to subject Bass to this type of treatment reveals that they are not concerned with justice but with getting another notch on their belts.

Bass may have inadvertently run afoul of the law – or perhaps his actions were within a grey area that should not exist in cases such as these. But it is clear he had no ill intent, nor was he planning to distribute the material on his work phone. He was only collecting evidence.

Prosecuting an official in this manner could make them less likely to conduct a sincere investigation when these issues come up in the future. If they know their government would not hesitate to toss them in prison and ruin their lives, why would they take the risk?

Hopefully, the judge in Bass’ case has a modicum of common sense. Perhaps this case will highlight the need to change the legislation immediately to narrow its scope. Otherwise, others will have to suffer for trying to do the right thing.