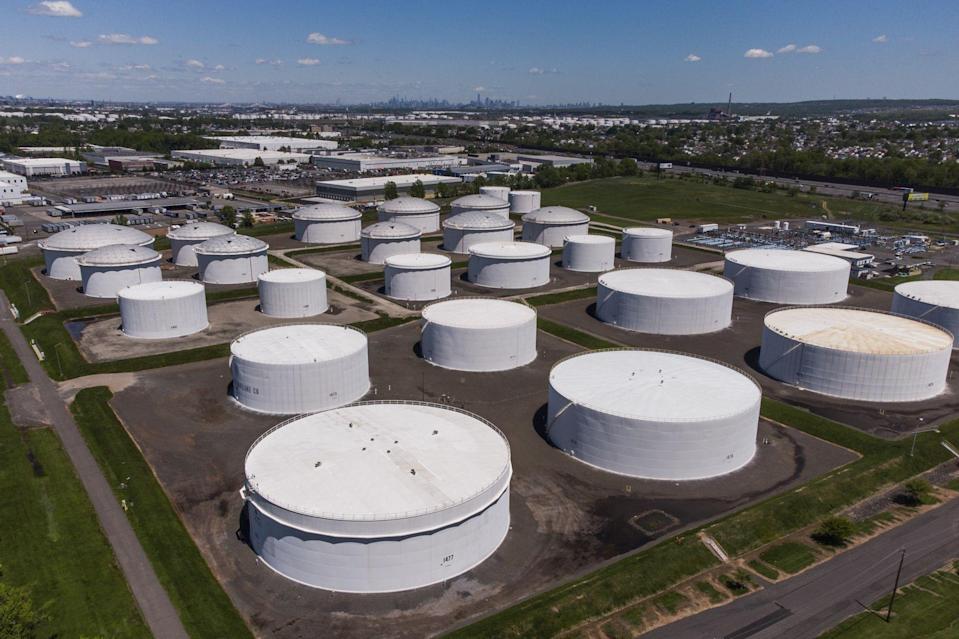 Colonial Pipeline Co. paid hackers nearly $5 million to free their computer network Friday, despite claims they had no intention of doing so.

The FBI confirmed Monday that the Darkside ransomware hacker group was responsible for the digital attack on a pipeline providing up to 50 percent of gas on the East Coast. Darkside is believed to operate in Russia and Eastern Europe.

By Tuesday and Wednesday, many states on the East Coast suffered crippling fuel shortages as President Joe Biden and his administration struggled to respond to the crisis.

The White House on Monday acknowledged private companies in ransomware situations like Colonial Pipeline Co. sometimes had to pay the fee to hackers.

“We recognize that victims of cyberattacks often face a very difficult situation,” Deputy National Security Advisor for Cyber and Emerging Technologies Anne Neuberger told reporters at the White House on Monday. “And they have to just balance off, in the cost-benefit, when they have no choice with regard to paying a ransom.”

Neuberger said that Colonial was a private company and would defer any questions about paying a ransom to them.