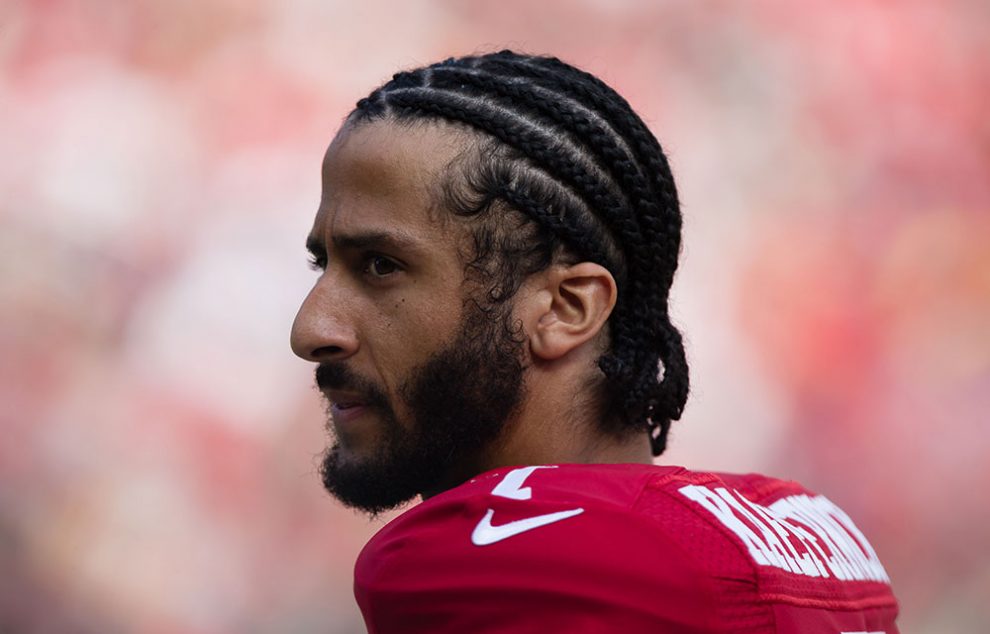 A slew of injuries to several starting NFL quarterbacks, has prompted Colin Kaepernick’s agent to reach out to multiple teams, according to a report.

“Colin is literally in the best shape of his life,” a source close to Kaepernick told Chris Williamson of SNY. “He’s been working out five days a week at 5 a.m. for three years. He wants to play and his agent has been contacting teams in need of a quarterback.”

Kaepernick hasn’t so much as worked out for a team since settling his collusion grievance with the NFL. Given that the noted anthem protester and former 49ers quarterback hasn’t played since the end of the 2016 season, it’s highly unlikely that a team would give him a shot, especially with all the negative PR such a move would bring.

Still, it’s possible someone would give him a try.

Poll: 17% of Biden Voters Would Have Abandoned Him if They Knew About Stories the Media Censored ‘Don’t Ever Talk To The President That Way’: Trump Takes Gloves Off and Demands Respect For His Position DHS Blocks Cotton Imports From Chinese Slave Labor Camps From Entering US

The Jets, Panthers, Steelers, and Saints, have all lost their starting QB’s for significant amounts of time. In fact, the Jets even lost their back-up quarterback Trevor Siemian for an extended time on a particularly gruesome play against Cleveland.

Kaepernick has used social media to remind fans and teams alike that he’s still ready and willing to play. In August, he tweeted out a training video titled “still ready.”

Kaepernick threw for 72 touchdowns and 30 interceptions during his 6 seasons in San Francisco. 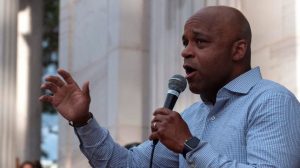 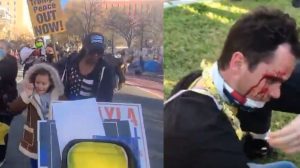 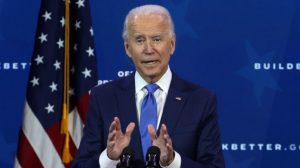