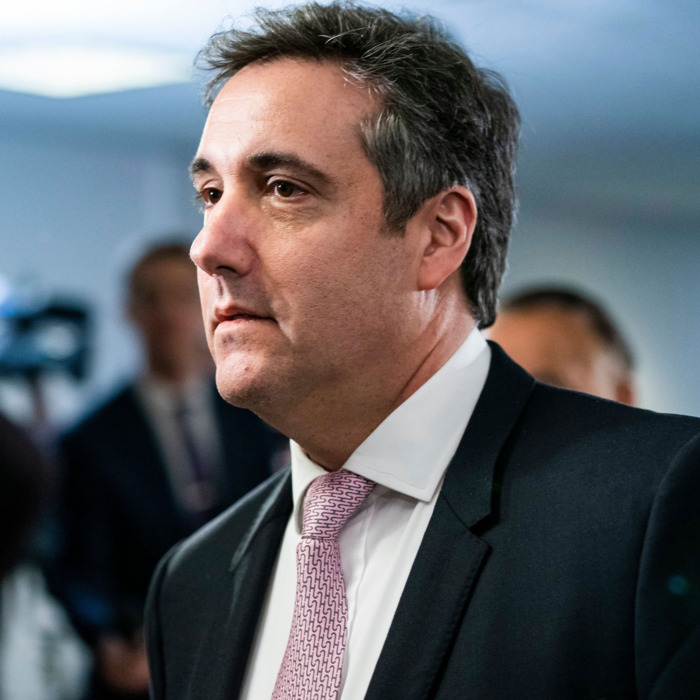 President Donald Trump’s former lawyer returned to Capitol Hill on Thursday for hours of closed-door questioning after publicly branding his former boss a racist and a con man who lied about business dealings in Russia and directed him to conceal extramarital relationships.

Cohen was speaking privately Thursday to the House intelligence committee, the last of three appearances before Congress this week.

Cohen, who pleaded guilty last year to lying to Congress and soon reports to prison for a three-year sentence, gave harsh testimony about Trump on Wednesday. He said Trump knew in advance that damaging emails about Democrat Hillary Clinton would be released, something the president has denied, and accused Trump of lying during the 2016 campaign about a Moscow real estate protect.

See also  Fragility of Biden's Economy: Fake Tweet May Have Literally Decimated Company's Stock
→ What are your thoughts? ←
Scroll down to leave a comment: