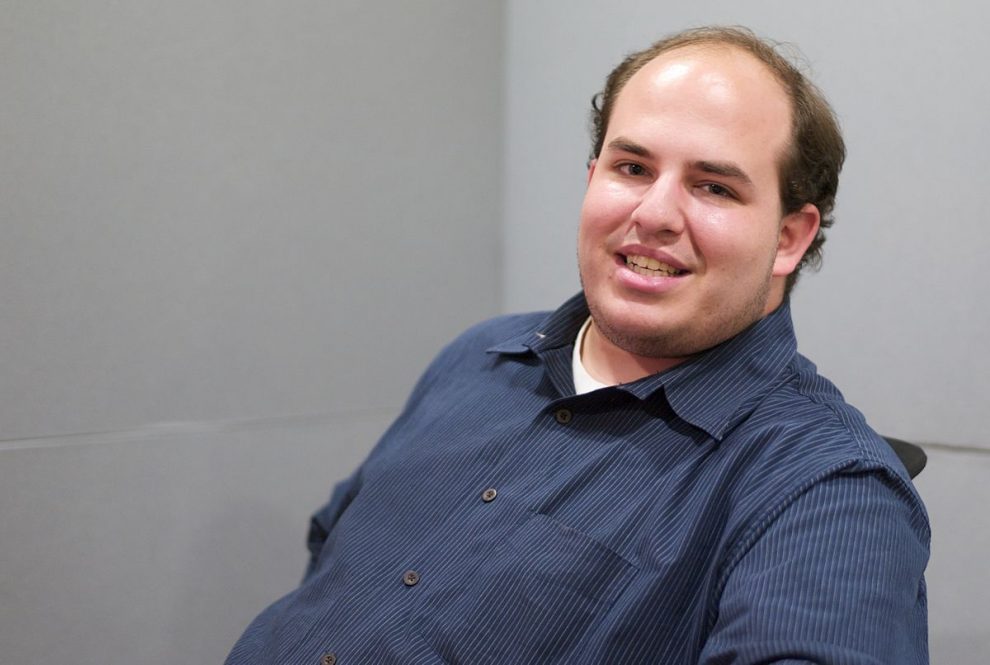 It’s never a bad day when Roger Stone is trending.

I don’t say this because I have any particular affinity for defending the moral character of Stone, a self-described “dirty trickster” with a Nixon tattoo. It’s that Stone-centric stuff always inspires the worst in people in the media.

Tuesday was no exception. The four federal prosecutors in Stone’s case resigned over the fact the Department of Justice had balked at their recommendation Stone receive seven to nine years in prison for a series of convictions that included lying to Congress and obstruction of justice, as the U.K. Guardian pointed out.

The decision came after a late-night/early-morning Trump tweet that said: “This is a horrible and very unfair situation. The real crimes were on the other side, as nothing happens to them. Cannot allow this miscarriage of justice!”

Well, impeachment’s over, so we might as well go with this.

On one side, critics are saying Trump is influencing justice via Twitter — that is, assuming he’s not sending someone down to the DOJ to threaten Attorney General William Barr personally.

Whatever the case, we all have a new thing to crow about — in particular Brian Stelter, the risible Jason Alexander impersonator not infrequently seen on CNN.

Stelter is best known as the host of CNN’s “Reliable Sources,” a show that is to reliable sources what Elmer Gantry was to humble Christian virtue.

He’s fond of media criticism, particularly when that medium is Fox News.

Not that he goes over the top or anything:

I’ll leave the jokes to you.

Anyway, on Tuesday, Stelter was upset that Fox News was apparently ignoring the big story of the day.

Fox, he said, was too busy covering the New Hampshire primary and wasn’t spending enough time on the kerfuffle regarding Stone.

U.S. Southern Border Flooded with Nationals from Coronavirus Countries Deadly Tornado Wreaks Havoc in Downtown Nashville Rashida Tlaib: ‘It Would Feel Good to Have a President that You Didn’t Have to Check’ All the Time

Yes, apparently, Fox News was trying to ostrich themselves from the chaos over at the Department of Justice, sticking their head in the sand by covering what was unarguably the biggest story of the 2020 Democratic primary race thus far.

I mean, they were so desperate to get away from the news of the Stone sentencing pushback that they were willing to cover Democrats.

This was some pretty trenchant media criticism with one critical flaw in his statement:

It turns out this wasn’t some troll on the internet: Fox had, indeed, broken the Stone story.

“The Justice Department is preparing to change its sentencing recommendation for Roger Stone after top brass were ‘shocked’ at the stiff prison term initially being sought, according to a senior DOJ official,” Fox’s original piece on the controversy read.

In other words, CNN apparently hadn’t even cared enough to get the inside scoop.

Stelter, by the way, is the same guy who was recently seen in a social media pratfall after fact-checking an obvious joke Trump had made about former New York mayor and maybe-sort-of-kind-of potential Democratic presidential challenger Michael Bloomberg needing to stand on a box during the Democratic debates:

Actress Busy Philipps Claims She Owes Her Success to an Abortion at Age 15 Harvey Weinstein Sentenced to 23 Years in Prison for Rape and Sexual Assault China Instructs U.S. to ‘Correct Its Mistakes’ and Think Proper Thoughts About Coronavirus Origins

so, you're AGAINST reporting what the president says and does? just checking.

Nice comeback. Right up there with, “Well, the jerk store called, and they’re running out of you!”

This time around, Stelter of course meant for Chuck Ross to fall into this trap all along!

Yes — that's why they should be staying on top of it!

Of course — he was just keeping them on their toes!

And this is the joy of the Roger Stone media event.

Whatever the case, there’s sure to be a lot of explosions.

The question is whether the firework explodes where it’s supposed to. 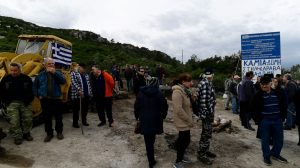 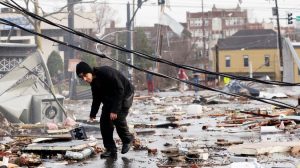 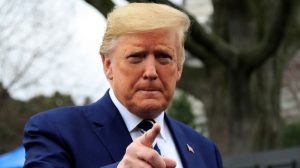 Trump Moves Forward With Cutting Off Funds To Sanctuary Cities: ‘Do Not Protect Criminals!’

Ocasio-Cortez Guests on RuPaul Show: ‘I Pledge Allegiance to the Drag’
Ayanna Pressley: Women Still Shackled in 2020; ‘Constitution Is Sexist by its Very Design’