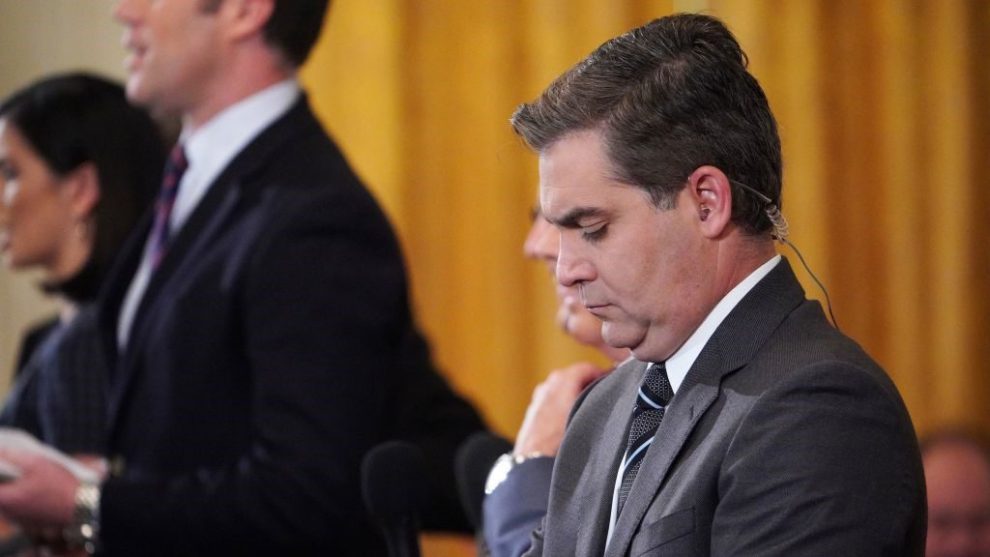 Acosta, appearing live from outside the White House, told CNN that President Donald Trump had insulted African-Americans in his State of the Union Address by awarding the Medal of Freedom to Limbaugh.

He then made his inflammatory claim about Limbaugh:

Yes, the president had some heartwarming moments during this speech, but he was also engaging in some deeply divisive rhetoric aimed at immigrants, aimed at Latinos. And while, yes, he was trying to make appeals to the African-American community, it can’t be forgotten he was awarding the Medal of Freedom to Rush Limbaugh, who has a history of making derogatory comments about African-Americans. And so I think, you know, overall it’s a wash.

Acosta did not explain what the president’s “deeply divisive rhetoric” was, nor did he provide any proof of his accusations about Limbaugh.

Limbaugh’s long-serving producer and friend, James Golden, a.k.a. “Bo Snerdley” — who is black — reacted on Twitter by challenging Acosta to prove the claim:

I just saw the footage from CNN's Jim Acosta saying Rush has a "history" of saying disparaging things about African Americans. I have been in the studio with Rush for 30 years. I would like to formally challenge CNN and @Acosta to provide the list.

Limbaugh recently announced that he had been diagnosed with advanced lung cancer and will undergo treatment. He was awarded the Medal of Freedom in the gallery by First Lady Melania Trump. 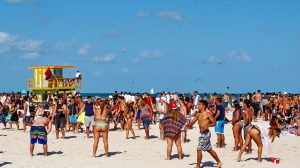 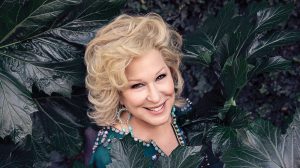 Bette Midler: Trump’s ‘Overwhelming Jealousy of Barack Obama Will Kill Us All’ 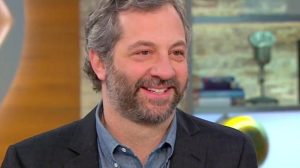 Judd Apatow Says Prosecute Trump and Republicans: ‘They Are All Murderers’