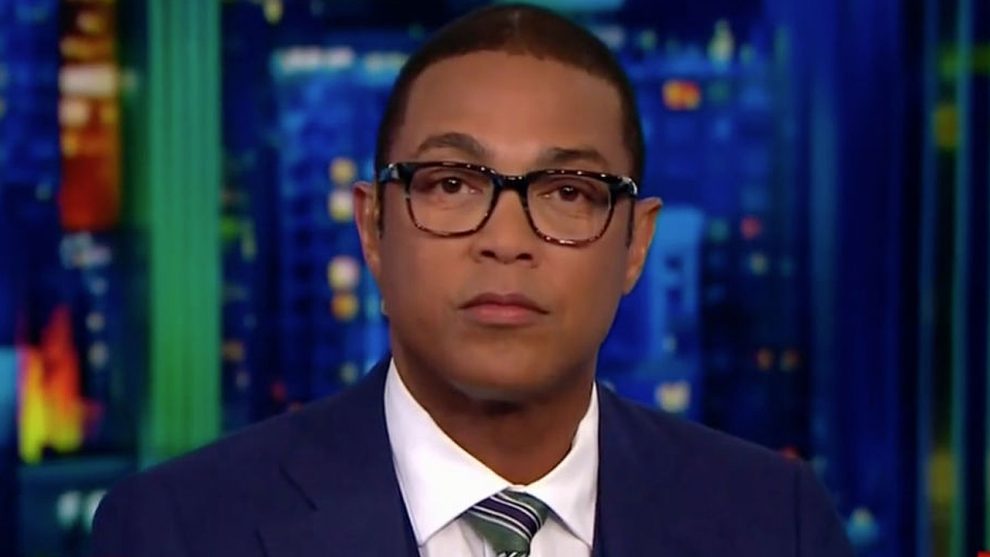 CNN’s Don Lemon is facing accusations of assault, according to a lawsuit filed in Suffolk County, New York, over the weekend.

The plaintiff, a New York bartender named Dustin Hice, claims that Lemon assaulted him at Murf’s Backstreet Tavern in Sag Harbor last year, July 2018, according to a report from Mediate.

Hice claims he recognized Lemon and tried to get his attention by offering him a drink, but the CNN anchor declined.

“Being cordial, Plaintiff tried to get Mr. Lemon’s attention and offered to buy Mr. Lemon a drink, a ‘Lemon Drop,’ a vodka cocktail,” the suit states.

“Mr. Lemon denied Plaintiff’s offer and responded that he was ‘just trying to have a good time,’ ” the filing continues.

The suit claims that Lemon later approached Hice and “put his hand down the front of his own shorts, and vigorously rubbed his genitalia, removed his hand and shoved his index and middle fingers in Plaintiff’s moustache and under Plaintiff’s nose.”

“Hice said Lemon repeatedly shoved his fingers in his face and asked, ‘Do you like pussy or dick?’ Hice claims he left the bar ‘shocked and humiliated,’” Mediaite reports.

Lemon is adamantly denying the plaintiff’s claims, and CNN is backing him, arguing that the accuser has “previously displayed a pattern of contempt for CNN on his social media accounts.”

“This claim follows his unsuccessful threats and demands for an exorbitant amount of money from Don Lemon,” a CNN spokesperson told Mediaite. “Don categorically denies these claims and this matter does not merit any further comment at this time.”

Hice is seeking unspecified damages and claims to have “feelings of shame, humiliation, anxiety, anger, and guilt.”

“When the cameras are turned off … Mr. Lemon’s actions are in stark and disturbing contrast to the public persona he attempts to portray,” the suit states.

A source “close to Lemon” told Mediaite that nefarious motives are at play:

A source close to Lemon told Mediaite that Hice demanded $1.5 million from the CNN host in exchange for not filing the suit. Lemon refused, the source said, claiming he had done nothing wrong. 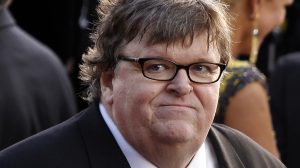 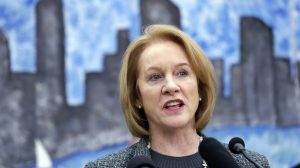 Seattle Mayor Durkan: ‘We Could Have the Summer of Love’