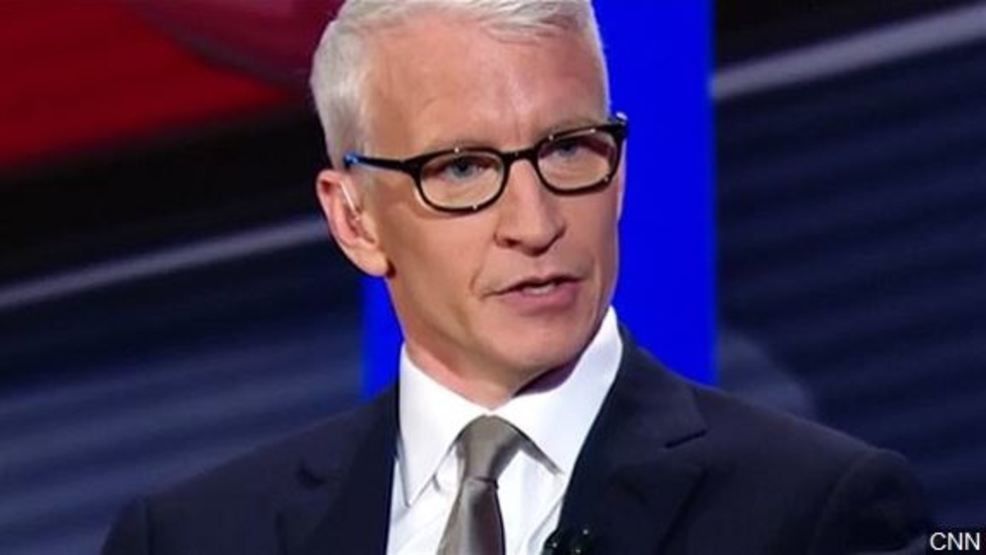 CNN’s Anderson Cooper on Friday accused President Donald Trump of trying to turn the United States into a banana republic, given that he is “weaponizing the military.”

He continued, “There was a transcript released today in which the judge in this case previously told Justice Department attorneys that the handling of the case was disturbing in the judge’s words and getting close to a banana republic. Do you agree?”

McCabe said, “I absolutely agree. That’s one of the things that concerns me most about not just the president, but the way that the Justice Department has handled these matters that are clearly so important to this president. We don’t expect to live in a country where the previewed political enemies of the president suddenly become the subjects of criminal investigations in a pursuit to throw political enemies in jail.”

Cooper said, “Our system is set up, you know, in a very well-thought-out way with checks and balances. But when you start to look at what has gone on, you know, the president has —they’ve packed the courts with a lot of judges. You know, it hasn’t got a lot of attention over the last couple of years, but they’ve been very successful in getting a huge number of judges appointed by the president. Obviously, the Senate is not standing up to the president. At least, the Republicans in the Senate are afraid, clearly, of the blowback of contradicting this president. Mitt Romney is now a case study in what can happen if you do. There’s the Justice Department, which now seems to be weaponized.”

He continued, “I mean, the next step, I guess, is sort of weaponizing the military in some way. You know, talking about steps towards a banana republic. That is essentially the next step.”

McCabe said, “It is. And it’s frightening to think through these potential developments, but when you look back on the recent past and the experiences we’ve had as a nation, you can’t help but be very concerned for our future.”