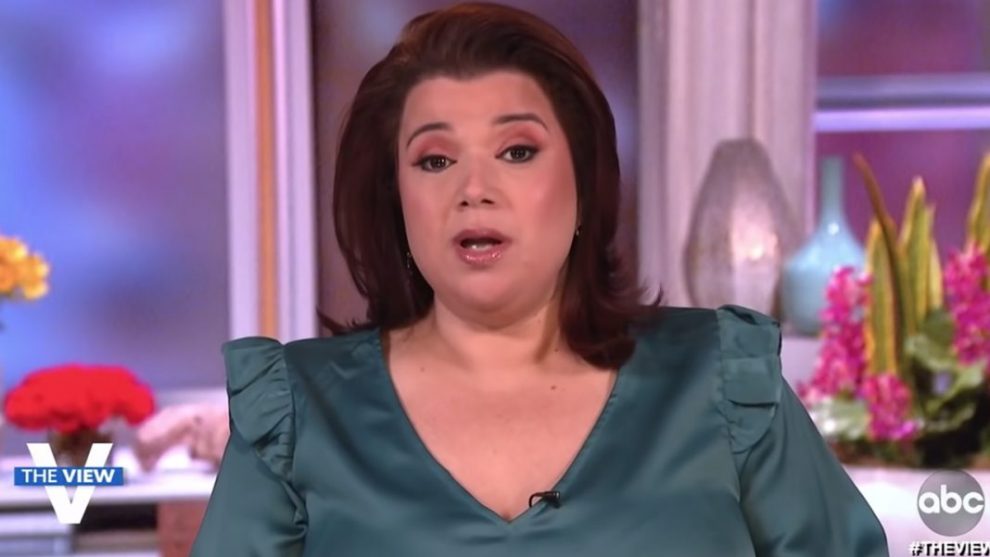 His CNN colleague Ana Navarro, however, defended Toobin’s return on The View, saying that she’s “not surprised” he’s back on the air:

The Toobin incident got him fired from his position at The New Yorker at the time, and he took what apparently has worked out to be an eight-month hiatus from the CNN network, but he has now been back for a week, working as their chief legal analyst.

then asked about her views on the Toobin incident, Navarro commented:

“Actually, I’m not surprised he’s back on the air. But I will tell you when I saw that interview — oh, God, how embarrassing, how humiliating.”

“I kept thinking to myself, ‘If I have to go on live TV and explain to the nation why I masturbated on a Zoom call, I think I’d rather go sell avocados under I-95 than get my job back on TV.'”

“He was on a Zoom call, it was an accidental exposure. It was not a CNN call. It was with The New Yorker, from where he has been terminated and faced consequences. He has been off CNN for many months during some of the elections, during some of the hottest political and legal times.”

Navarro continued, “I also think CNN is a for-profit business. If viewers don’t like it, then they should make their views known. If they want to have some grace, if they want to say ‘We’re not going to cancel a guy because he made a stupid mistake.'”

“It was something stupid, horrific, kinky, freaky that he did. But it wasn’t something that he was trying to do to us, his CNN colleagues.” 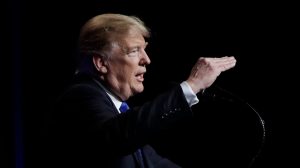 Trump: ‘The Crime of the Century Is Being Fully Exposed’ 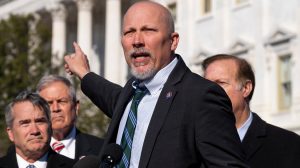 Rep. Roy Doubles Down on GOP Goal to Block Legislation Until After Midterms 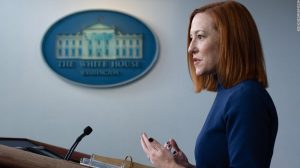 NYC Gallery Owner Predicts Hunter Biden’s Artwork Will Sell over Double Its Worth Because of His Family Name
AZ Lawmaker to Biden’s AG: Don’t Touch AZ Ballots or Machines or You’ll Spend Time in AZ Prison