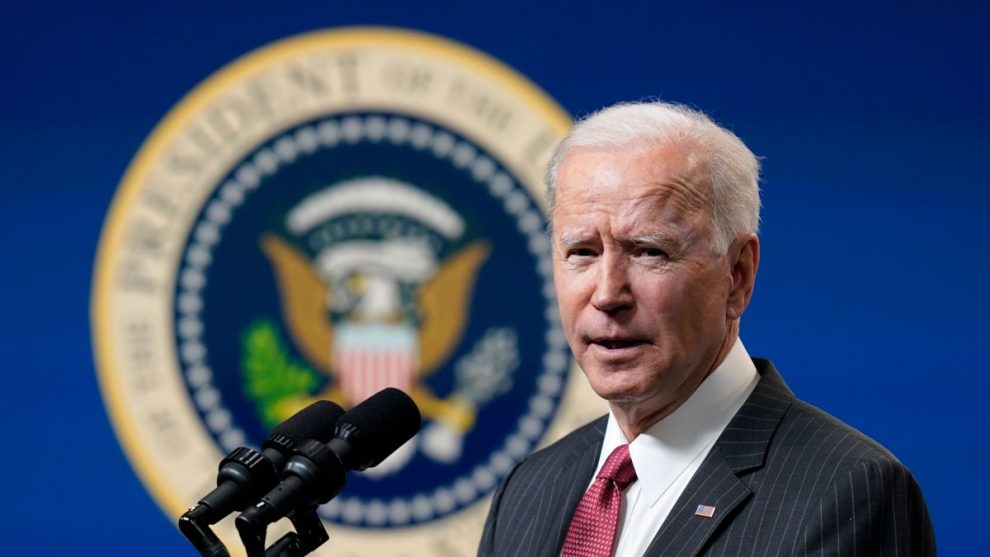 During his Wednesday night CNN town hall, President Joe Biden talked about a “push to eliminate” 9mm pistols that have an ammunition capacity beyond that of which the left approves.

Biden said, “The idea you need a weapon that can have the ability to fire 20, 30, 40, 50, 120 shots from that weapon, whether it’s a 9mm pistol or whether it’s a rifle, is ridiculous. I’m continuing to push to eliminate the sale of those things.”

There it is. Biden outright says he wants to ban handguns.

He also says crime is down, which is an utterly insane lie.

Up until now, Biden has pushed “assault weapons” ban legislation and moved executively to have the Department of Justice (DOJ) and the Bureau of Alcohol, Tobacco, Firearms and Explosives (ATF) take regulatory action against AR-pistols with stabilizer braces.

On June 7, 2021, Breitbart News reported the DOJ moved to place certain AR-pistols under the purview of the National Firearms Act. But those AR-pistols are chambered in 5.56 or .223, not 9mm. Biden’s mention of going after 9mm pistols opens the door to regulating wildly popular Glock, Heckler & Koch, Smith & Wesson, Sig Sauer, Kahr, Taurus, and Springfield Armory pistols, among many others. 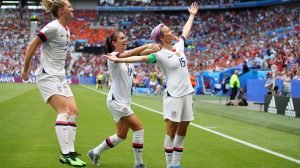 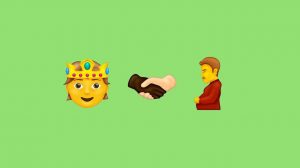