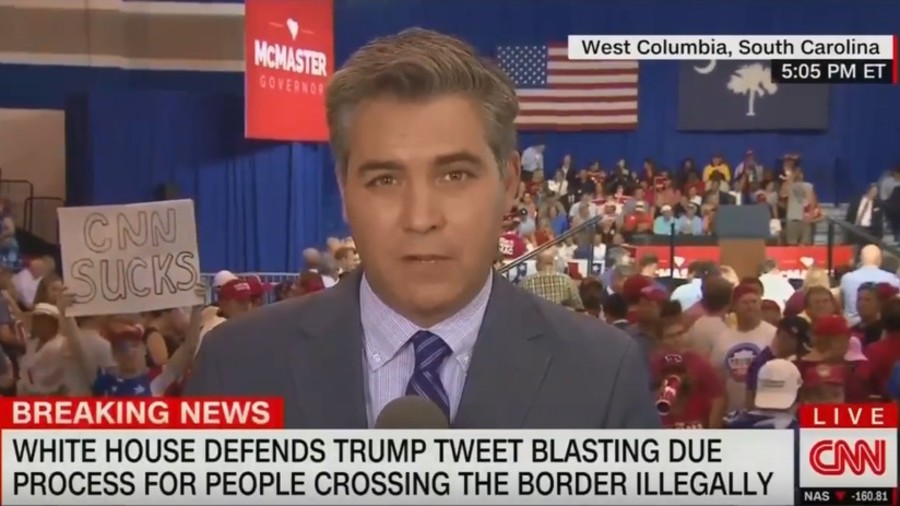 CNN laid off almost all of its health care coverage division Tuesday, in a move the network called a “crazy rumor” less than three weeks ago.

While Dr. Sanjay Gupta is expected to keep his job, most of the rest of the division, based out of Atlanta, were released.

TVNewser, a media watchdog site started by CNN’s Brian Stelter, managed to get confirmation from the network — just in time for a Friday news dump.

“As part of the normal course of business, our newsgathering team made a small restructure earlier this week that ultimately impacts 6-7 employees within CNN’s Health Unit,” a CNN spokesperson told TVNewser’s A.J. Katz.

Katz told Fox News that three divisions—CNN Health, CNN Climate, and the network’s Atlanta-based Southeast Bureau—will be combined into one.

Employees are “shocked,” Fox News reported, because CNN Health “is considered successful” and the network had just firmly denied layoff rumors earlier this month. In fact, executive vice president Allison Gollust told Fox News on May 7 that there were “no mass layoffs” in the works.

“I have no idea where that crazy rumor came from,” she said. “We have recently offered a voluntary buyout option for employees, and just over 100 people voluntarily decided to take it. That’s it. We have nearly 4,000 people at CNN … and around 100 of them exercised the option for a program that was offered. That’s it. Those are the facts.”

Interestingly, an anonymous media figure told The Daily Wire that the unit was “one of the few departments that wasn’t focused on anti-Trump stuff.”