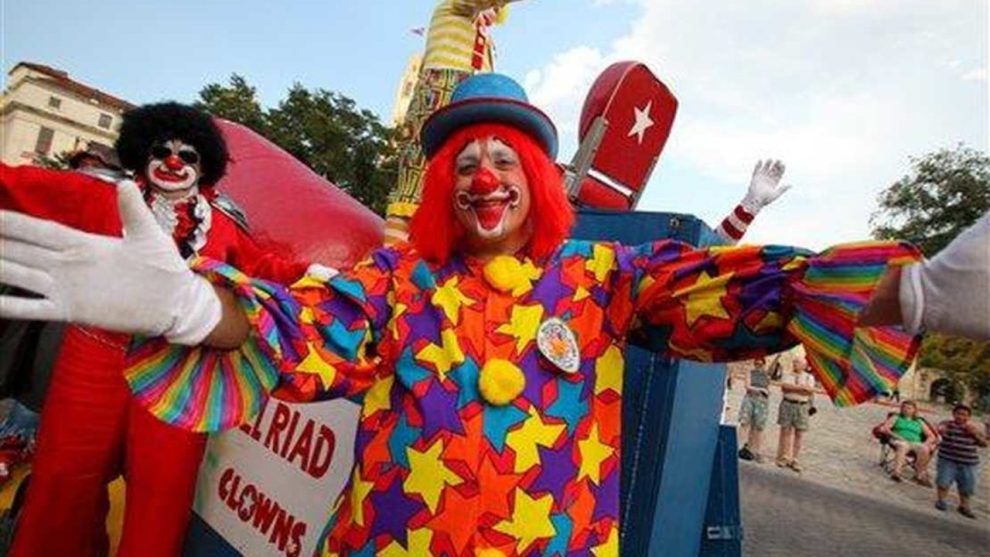 Earlier on Friday evening, CNN commentator Chris Cillizza was traveling by airplane, when he had an urgent missive to impart to his approximately 642,000 followers on the Twitter social media platform. Here was the message he had to share, which couldn’t wait one more minute to be disseminated:

Couple in front of me on flight refused to wear masks.

They were tuned to “Tucker” the whole time.

Now, far be it from me to advise anyone else in the media sphere how to properly engage his or her audience. (Though, to be fair, CNN is nominally a news outfit anymore.) And whether the number of people who tune in there constitute an “audience” is debatable, as my colleague Brandon Morse wrote in January on the network’s catastrophic failure to draw eyeballs.

Now, the first problem with Cillizza’s important reporting here on the awful people he was forced to share a plane with is that not even the airlines really want to continue the mask charade anymore. This week, the CEOs from all of the major U.S. carriers wrote the Biden Administration, practically begging them to lift the federal transportation mandate — because, frankly, it’s been a month since the Centers For Disease Control And Prevention (CDC) let the cat out of the bag about how useless continuing to mask indoors is for most Americans.

In fact, why are our servicemembers wearing masks? Or anyone else in the room? I'm assuming everyone in the photo is vaccinated.

But, that’s not all I noticed. There’s an even more important component to this — a real-time example of the idiocy the cult of the mask forces adherent like Cillizza to commit. They must beclown themselves publicly, to maintain their purity and status in good standing. So, someone who calls himself a journalist, like Cillizza, feels compelled to make an obvious and embarrassing self-own on social media.

You realize that this is a massive self-own, right? They weren't even watching your network. (Plus, the airline CEOs are done with masks. Why aren't you?) https://t.co/9fGYSKGkVw

I also find it somewhat creepy that he apparently was so obsessed with what these total strangers were doing that he spied on them throughout an entire hour of their watching “Tucker Carlson Tonight.” How else would he know that they didn’t switch to a movie or something else?

Now, several of the commenters on Cillizza’s tweet had a slew of old screenshots of article headlines and media tweets, seemingly at the ready for an opportunity like this. For example, Twitters user “Bloodborne2” appeared to have quite a few receipts on Cillizza and the activist media. But this one is really my favorite:

Couple in front of me on flight refused to wear masks.

They were tuned to “Tucker” the whole time.

I have bad news for Cillizza… He’s going to have to say it one-billion-and-one times, because we didn’t believe him the first billion times he said it.