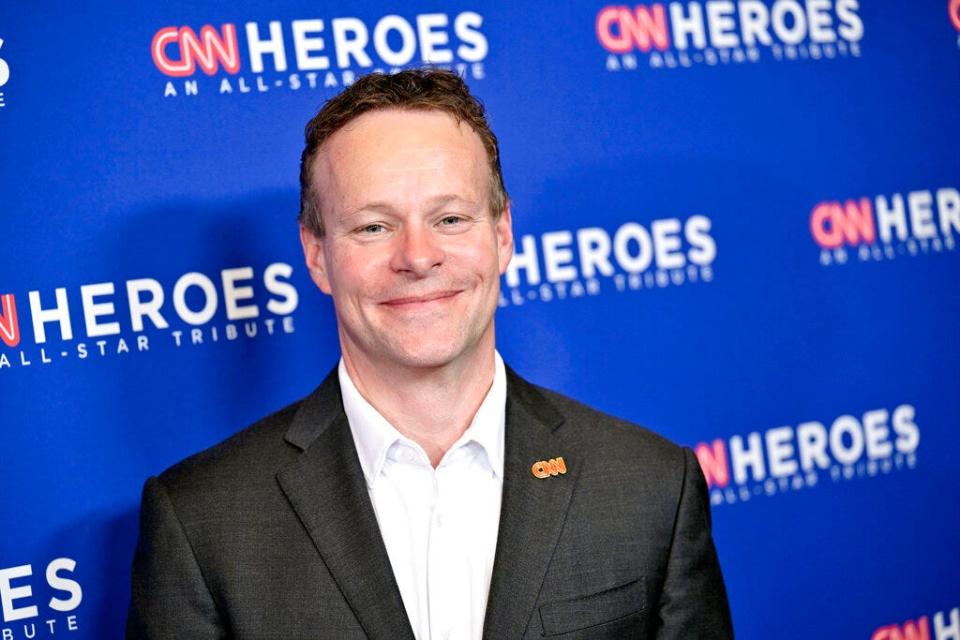 Chris Licht, the man who has been at the helm of CNN since February 2022, made some surprising proclamations during a wide-ranging interview with the New York Times.

Describing the various decisions he has made with regard to making the network less partisan and more reputable, he explains that the responses that came from some liberals have been “shocking.”

Licht’s former colleague at MSNBC Keith Olbermann, upon discovering that Liberal drive-time host Don Lemon had been moved to a revamped morning show, publicly called him a “TV Fascist.”

“The uninformed vitriol, especially from the left, has been stunning,” Licht said, describing exactly this kind of reaction. “Which proves my point: so much of what passes for news is name-calling, half-truths, and desperation.”

For years, CNN has been the focal point for all of Trump’s frustration with mainstream media, the former President frequently describing them as “fake news.” His administration often engaged in public battles with its correspondents, including once calling Jim Acosta “a rude, terrible person.”

Trump even filed a lawsuit against CNN in October, claiming that the network “has sought to use its massive influence — purportedly as a ‘trusted’ news source — to defame the Plaintiff in the minds of its viewers and readers for the purpose of defeating him politically, culminating in CNN claiming credit for ‘[getting] Trump out’ in the 2020 presidential election.”

Licht has faced many hurdles since taking the helm, including the continual loss of revenue that has resulted in the network being forced to announce a series of layoffs. Even high-profile names like Chris Cillizza weren’t safe from cuts.

Licht says those being notified today are largely paid contributors and then tomorrow CNN "will notify impacted employees."

Licht will then provide an update to staff afterward. pic.twitter.com/nD0pt9Ruwj

He described the recent layoffs at the network as the “low point” of his tenure.

Licht’s good friend and former boss, Stephen Colbert, warned him against taking the job, telling him “Definitely don’t go do that.”

“CNN would be lucky to get you,” Colbert said. “But you’re my friend, and I’m telling you not to go.”