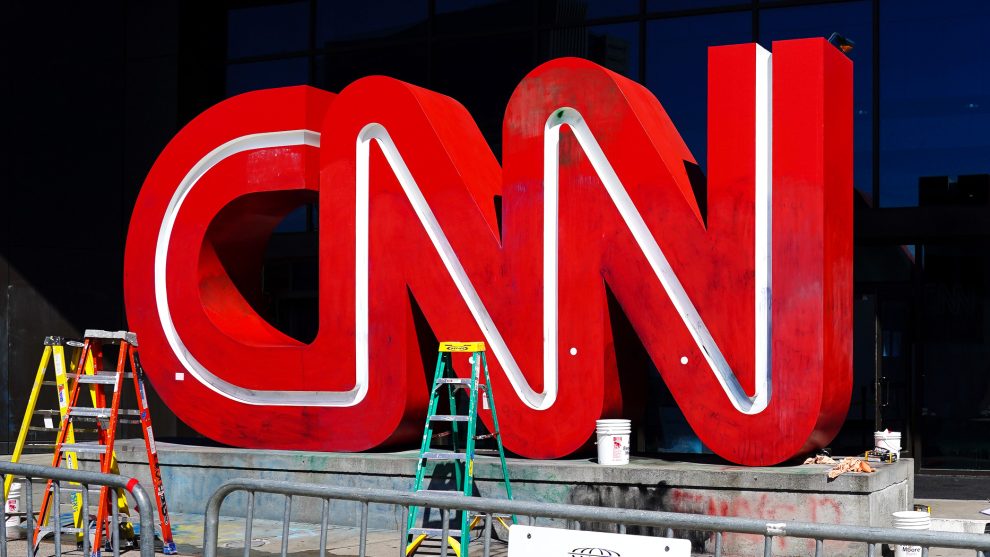 CNN faced intense backlash online Friday after publishing a report that suggested Americans should view a slight dip in gas prices as a “$100-a-month raise” or a “$100-a-month tax cut.”

The national average price of gasoline was $2.38 per gallon when President Joe Biden assumed office, according to the Energy Information Administration, and increased to $3.53 per gallon by the start of the Russian invasion of Ukraine, The Daily Wire reported. Prices surpassed $5.00 per gallon in early June before subsiding to $3.92 per gallon as of Friday, according to AAA.

“Next time you stop at a gas station, think of it as a $100-a-month tax cut. Or a maybe $100-a-month raise,” Isidore wrote. “The steady drop in gas prices over the last few months has turned into an unexpected form of economic stimulus, coming at a time when the Federal Reserve is trying to cool the economy and battle rising prices with higher interest rates.”

Financial analyst Gordon Johnson responded to CNN, “Next time you stop at a gas station remember prices are STILL up ~90% since @POTUS took office, you are paying in after-tax dollars, and the draining of the SPR in the U.S. ends in Oct, just in time for mid-terms, which will contribute to gas prices going RIGHT BACK UP.”

“Next time you read anything @CNN says, think of it as shameless propaganda for the @DNC,” Psychologist Geoffrey Miller responded.

“Orwellian,” Sen. Ted Cruz (R-TX) responded. “Next, CNN is going to try to convince you that 2+2=5. In the meantime — since truth still matters — gas prices are UP nearly 65% since Biden took office.”

In the meantime — since truth still matters—gas prices are UP nearly 65% since Biden took office. https://t.co/87xwbrKxR2

“Let’s be clear: The national average price per gallon is $1.52 higher than when Trump left office,” Rep. Steve Scalise (R-LA) tweeted. “That’s a 64% INCREASE in gas prices under Biden—not a ‘cut,’ as CNN wants you to think. No one is falling for the delusional propaganda the radical left is peddling.”

“CNN just makes it so easy for its critics,” Brian Riedl, senior fellow at the Manhattan Institute, tweeted. “This is some next level gaslighting.”

“This is an apple,” James Taranto, editorial features editor at The Wall Street Journal, tweeted. “Think of it as a banana.”

This is an apple. Think of it as a banana. https://t.co/z1hlKQNFy2

“CNN is state media. Even Fox News isn’t this partisan,” Ram Prasad, a behavioral science practitioner, tweeted. “They should just move one alphabet and call themselves DNN: Democrat News Network.”