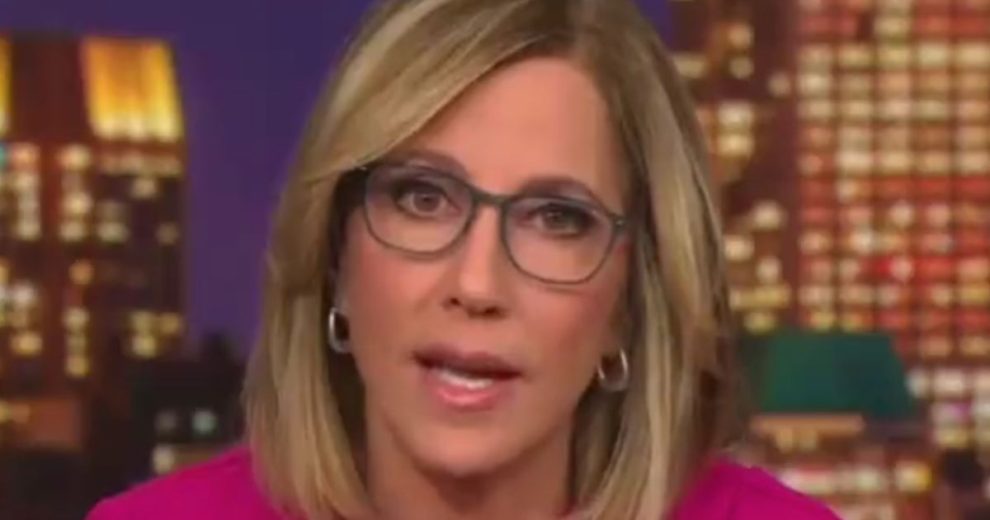 This definitely wasn’t what the establishment media was expecting.

The suspect arrested following a mass shooting at a Colorado Springs, Colorado gay nightclub identifies as “non-binary,” a leftist term for individuals that eschew both male and female identities.

CNN anchor Alisyn Camerota was literally left without words at the development, speaking in a Tuesday segment about the Club Q shooting and suspect Anderson Aldrich.

Aldrich’s attorneys identified their client as “non-binary” in court filings following his arrest, describing him as “Mx. Aldrich,” and requesting that the Colorado court overseeing the criminal proceedings against him refer to him with pronouns of “they” and “them.”

Watch in real time as CNN anchor Alisyn Camerota sees her network's narrative on the Colorado Springs gay night club shooting come crashing down. She was speechless that the shooter identifies as "non binary": "I don't know what to say about that." pic.twitter.com/mLdsZZlCds

“I don’t what to say about that,” Camerota said of the development regarding Aldrich’s background.

A guest speculated that the non-binary identity was little more than a legal tactic to undermine hate crime charges.

“It sounds like they’re trying to prepare a defense against a hate crimes charge,” Errol Louis, a failed New York politician and television personality, speculated.

The left had jumped the gun in depicting the nightclub shooting as a hate crime.

Former FBI assistant director turned MSNBC commentator Frank Figliuzzi had gone so far as to single Tucker Carlson and Rep. Lauren Boebert for blame after the mass shooting, according to Fox News.

Aldrich’s supposed non-binary identity would seemingly make that possibility unlikely, unless he staunchly detests homosexuals all the while he adopts a far-left view of gender he applies to himself.

A mugshot of the suspect released after his arrest reveals that he’s actually male.

Aldrich faces five homicide counts as well as five charges of committing a bias-motivated crime, according to the Associated Press.

It’s not clear if Aldrich had publicly identified as non-binary before the shooting.

The 22-year old’s alleged motive in the shooting is yet unclear, with his scant social media presence betraying little as to his ideology.