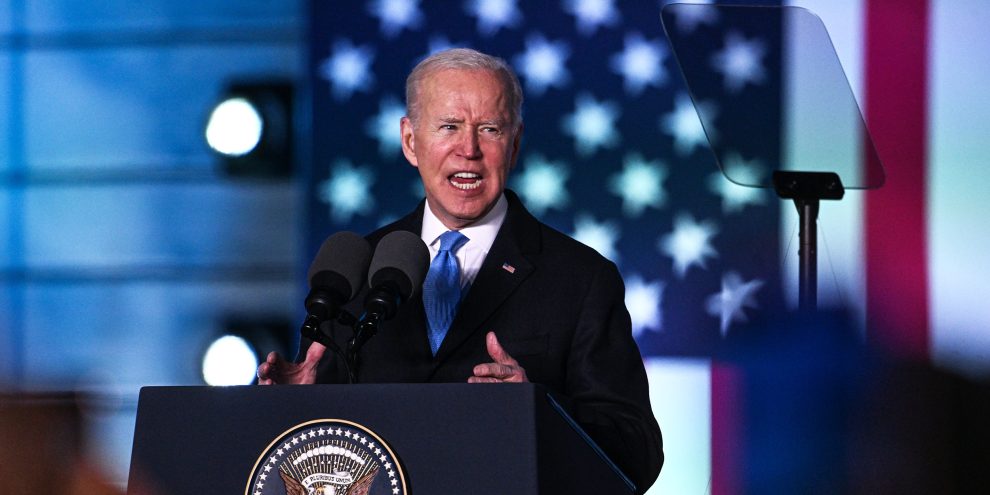 With the economy continuing to worsen, inflation at a record high, and gas prices soaring, Democrats are facing tough odds come the midterm elections — and even left-leaning CNN is acknowledging this.

Former House Speaker Newt Gingrich, a Republican, has predicted that Democrats could lose up to 70 seats in the House, along with another four in the Senate, swinging control of both chambers of Congress to the Republicans, The Washington Examiner reported.

“I think we’ll pick up between 25 and 70 seats in the House. We’ll probably pick up about four seats in the Senate,” Gingrich told Fox News host Maria Bartiromo last month.

The prediction is bold. It would be the largest seat-switch since 1948, and surpass the shellacking Democrats took in the 2010 midterm elections, with Democratic President Barack Obama at the helm and the Tea Party movement thriving.

CNN came out with a bleak analysis of Democrat odds, too.

“New data from Gallup suggests that the national political environment is arguably worse for Democrats than it was in 2010 — raising at least the possibility that the party suffers even larger losses than currently predicted,” CNN’s Editor-at-large Chris Cillizza wrote. “A glance at the Gallup data — which looks at presidential approval, congressional approval, satisfaction with the direction of the country and overall judgment of economic conditions — reveals that the environment that was measured in May looks a lot like it did at the end of the 2010 cycle.”

Cillizza made the following notes to compare the political environments:

The polling is just not on Democrats’ side, particularly when it comes to Americans’ pocketbooks.

Newsweek reported Friday that more than half of American adults think the U.S. has already entered a recession.

“The latest IBD/TIPP Economic Optimism Index published on Friday found that 53 percent of Americans think the economy has gone into a recession, and 25 percent say they’re unsure. Only 20 percent believe the country is not in a recession,” the report said. “Even amid uncertainty, concerns have dramatically risen over the last month. Back in May, less than half of Americans — 48 percent — said the economy was in a downturn while 23 percent said the U.S. was not in a recession.”

The Daily Wire similarly highlighted the trend of rough polling for Democrats in April.

Barring some miraculous turnaround, it looks like Democrats could lose much of their power, and soon.