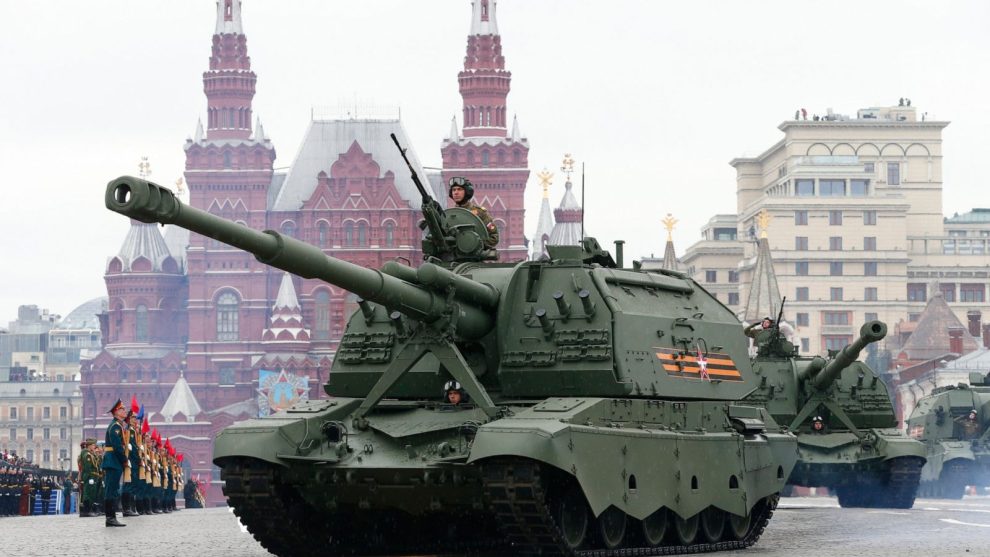 The West’s severance from Russia became more apparent this week when CNN International, ABC, CBS, and other major news outlets announced they will stop broadcasting in the Eastern European country following its invasion of Ukraine.

The move out of Russia comes in response to the Kremlin introducing a new law that would jail anyone spreading fake news or misinformation about the invasion of Ukraine. Russian officials claim that the United States and Western Europe have been intentionally spreading fake news to spark an uprising against the Kremlin.

“Lawmakers in Moscow passed amendments to the criminal code making the spread of ‘fake’ information an offense punishable with fines or jail terms,” They also imposed fines for anyone calling for sanctions against Russia following the invasion of Ukraine,” according to the Daily Mail.

“The new legislation was passed by parliament and will become law when Vladimir Putin signs it, as he is widely expected to do. It was not clear when Putin would sign the measure,” added the outlet.

People in violation of the law could face up to 15 years in prison. CNN, ABC, CBS, Bloomberg, BBC, and CBC all announced they would be discontinuing their broadcasts.

“CNN will stop broadcasting in Russia while we continue to evaluate the situation and our next steps moving forward,” a network spokesperson said Friday.

“The change to the criminal code, which seems designed to turn any independent reporter into a criminal purely by association, makes it impossible to continue any semblance of normal journalism inside the country,” Bloomberg Editor-in-Chief John Micklethwait said in a statement.

CBS, ABC, CBC, and the BBC all made similar announcements. Interim BBC News Director Jonathan Munro confirmed that while broadcasts within the country will be suspended, the network will not be “pulling out journalists from Moscow.”

“We cannot use their reporting for the time being but they remain valued members of our teams and we hope to get them back on our output as soon as possible,” tweeted Munro.

We are not pulling out @BBCNews journalists from Moscow, as some articles are suggesting. We cannot use their reporting for the time being but they remain valued members of our teams and we hope to get them back on our output as soon as possible.

Both the Wall Street Journal and the Washington Post announced they would not be suspending operations in the country.

“Our top priorities are the safety of our employees and covering this important story fairly and fully. Being in Moscow, freely able to talk to officials and capture the mood, is key to that mission,” said a spokesperson for the WSJ.

“We are assessing the details of the Russian law and its potential impact on our reporting. We intend to exercise caution while seeking clarity about how these reported restrictions would affect Washington Post correspondents and local staff,” said the Post.