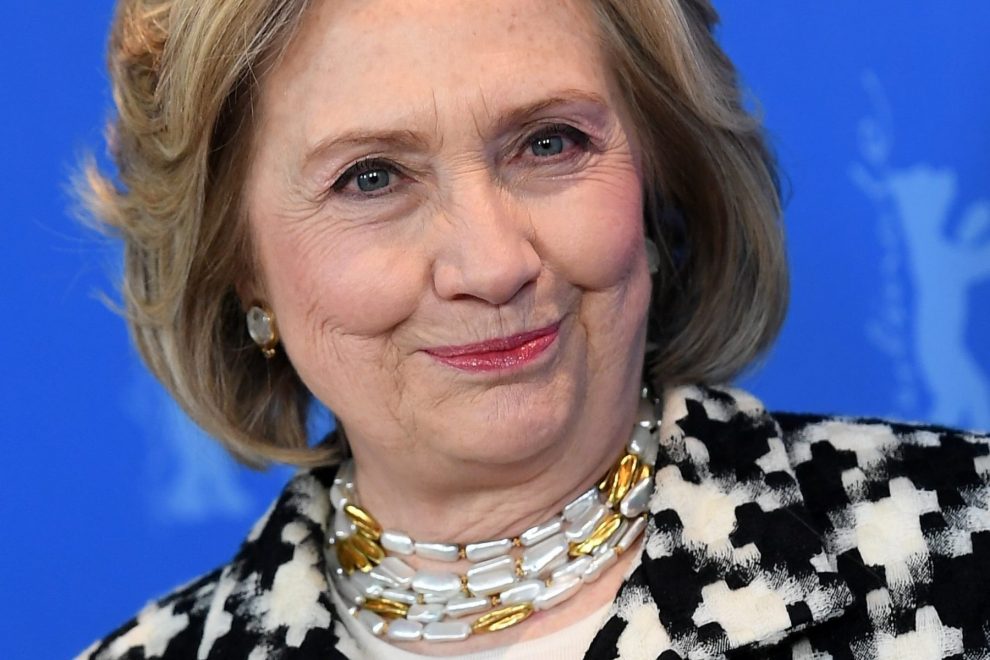 Former Secretary of State and 2016 Hillary Clinton said Monday on “Washington Post Live” that it is was tragic to watch former President Donald Trump’s “negligence” on the coronavirus pandemic and “indifference” to the Black Lives Matter protests as a result of George Floyd’s killing.

Clinton said, “I don’t understand why the Republican Party is so afraid of itself, because that’s what it comes down to. They are afraid that Donald Trump will instigate primary opponents against them, and those primary opponents will demand loyalty to Trump, not to the Republican Party, not to the United States of America. I think this will eventually burn out. I hope sooner, not later. This country should not be so much in turmoil or at the whim of someone so indifferent to more than 500,000 deaths from COVID from white supremacists and nationalists storming our Capitol and everything else he has either blessed or ignored.”

On Trump’s presidency, Clinton said, “I hoped once in office, he would understand the enormity of the job, you know, have some of that sense of humility that presidents need to have when they’re in the Oval Office. Well, as we know, that did not happen, and it was always all about him, his personal, his financial, his partisan political advantage. ”

She continued, “It really tragic to watch everything he said after Charleston, all they way up to his absolute indifference and negligence during COVID with all of the costs that imposed, to his behavior in the face of legitimate and peaceful protests following the killings of George Floyd and others, to obviously, his final act to try to overturn an election that had been certified repeatedly by states, even ones controlled by Republican governors and legislators. He never grew into the job. He never accepted the awesome responsibility that goes with being president.”