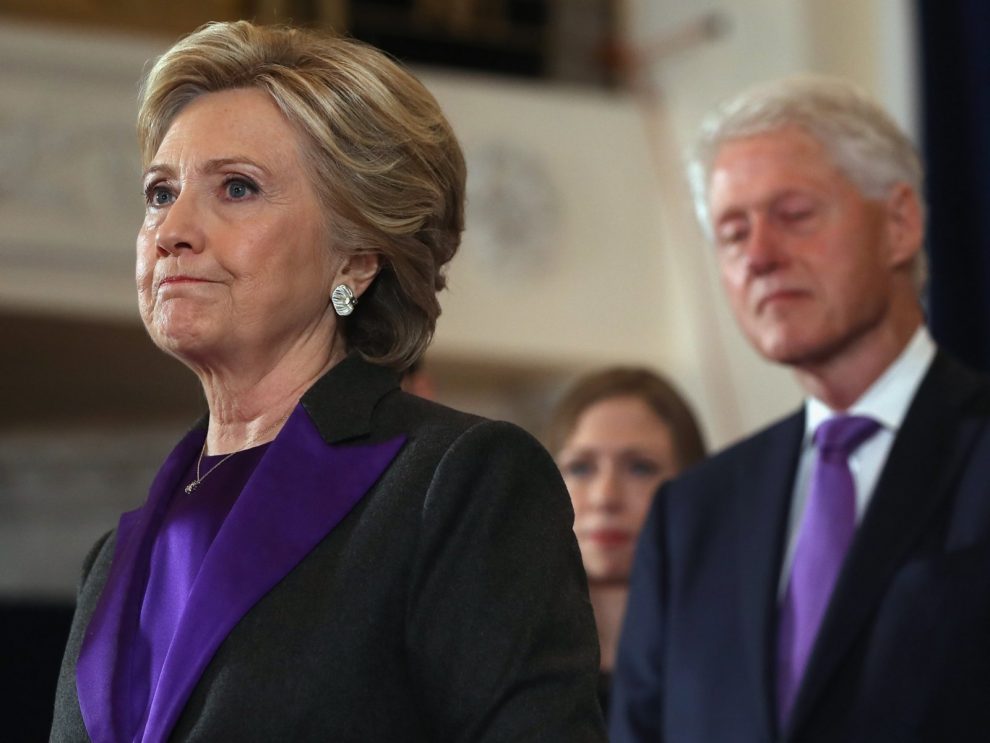 The 2016 Democratic nominee will have an opportunity to address the nation Wednesday in a prime-time speech for the first time since she lost her bid for the White House in a stunning defeat to now-President Trump.

The live address, which will come just before Sen. Kamala Harris’s (D-Calif.) speech, will be forward-looking for the most part, with a we-could-have-done-this-better sentiment in the backdrop, according to Clinton allies.

“This is a chance I’m sure she’s been looking forward to for a very long time,” said one longtime Clinton ally. “I think she’s anxious to put this dark period behind us and get the nation back on track.”

“I think this speech is less about the past and more about the future,” the ally added.

Clinton’s speech — which was still being tweaked as of Tuesday — is expected to serve as part cautionary tale while foreshadowing what a second term under Trump could look like if Joe Biden isn’t elected, Clinton allies say.

She’ll also make the case for Biden, who as vice president decided not to challenge Clinton for the Democratic primary in 2016, as well as Harris, who will seek to become the first woman to be a part of a winning presidential ticket — a glass ceiling Clinton had wanted to break.

But Trump is the figure who is expected to feature prominently in Clinton’s address.

Tracy Sefl, a former adviser to Clinton, said the former Democratic nominee can bring her unique perspectives to the convention.

“Speaking to the convention audience, she can invoke that global understanding: how world leaders view Trump, how they are revolted by him, how we have lost respect due to his incompetence and failures,” Sefl said.

“In other words, she can speak not just to who he really is, indelibly skulking around her on a debate stage, but to how he is viewed across the globe,” she added. “And she can sound the alarm that the damage he has caused must be undone and undone now.”

In many ways, say confidants and those who have worked for her, Clinton’s address on Wednesday night is also a personal story of a prominent public figure who could have been president but fell short.

“I’m sure it’s very surreal for her,” said one longtime aide. “In some ways, she’s still hurting. She thinks about all of these things all the time.”

Democratic strategist Joel Payne, who served as the director of African American paid media for Clinton’s 2016 presidential campaign, said the speech is a “tricky” one for Clinton.

“She has to serve a lot of different masters in one speech,” Payne said. “It has to be reflective, but it also needs to be forward-looking and have a vision and a rationale for why Biden is in the position to replace Trump.”

Some expect that Clinton will have to thread the needle on whether to focus on Russia and former FBI Director James Comey — two factors she blamed for her loss in 2016 — and the larger narrative of Trump and what a second term might mean.

Russia interfered in the 2016 election in a way meant to hurt Clinton and help Trump, and the Senate Intelligence Committee in a report released Tuesday said the Kremlin’s activities are continuing.

Days before the election, Comey reopened an investigation into the personal email server Clinton used while secretary of State, a decision many Democrats think could have influenced the race.

But Clinton won’t dwell on such episodes on Wednesday.

“It’s important to focus on the future, not the past, and on policy and people, not partisanship and personality,” said one longtime friend.

Clinton has been a vocal critic of Trump throughout the administration, often firing off missives on Twitter in response to actions he has taken.

“Trump and Republicans aren’t just trying to dismantle the USPS — a crucial American institution,” Clinton wrote on Twitter, referring to the U.S. Postal Service. “They’re trying to dismantle American democracy and using a deadline pandemic they made even deadlier to do it. We have to fight back and we have to win.”

This week, she slammed Trump’s response to the pandemic while criticizing the administration’s decision to withdraw from the World Health Organization.

“There’s a lot of really important work that needs to be done, and the United States has to be in the middle of it,” Clinton said during an interview hosted by the Atlantic Council. “It cannot sit on the sidelines being indifferent, or even contemptuous of international efforts and expect that we’re going to benefit ourselves.”

While Clinton lost the electoral vote to Trump in 2016, ceding battleground states like Florida, Wisconsin and Michigan, she won the popular vote by nearly 3 million votes.

Behind the scenes, she has played a role in advising some of the candidates during the Democratic primary, including former South Bend, Ind., Mayor Pete Buttigieg, Sen. Amy Klobuchar (D-Minn.) and even Biden himself.

“She’s still such a powerful figure in the Democratic Party, and people like her a lot more when she’s not running,” one former aide said. 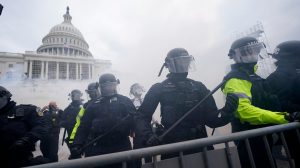 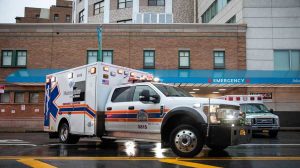