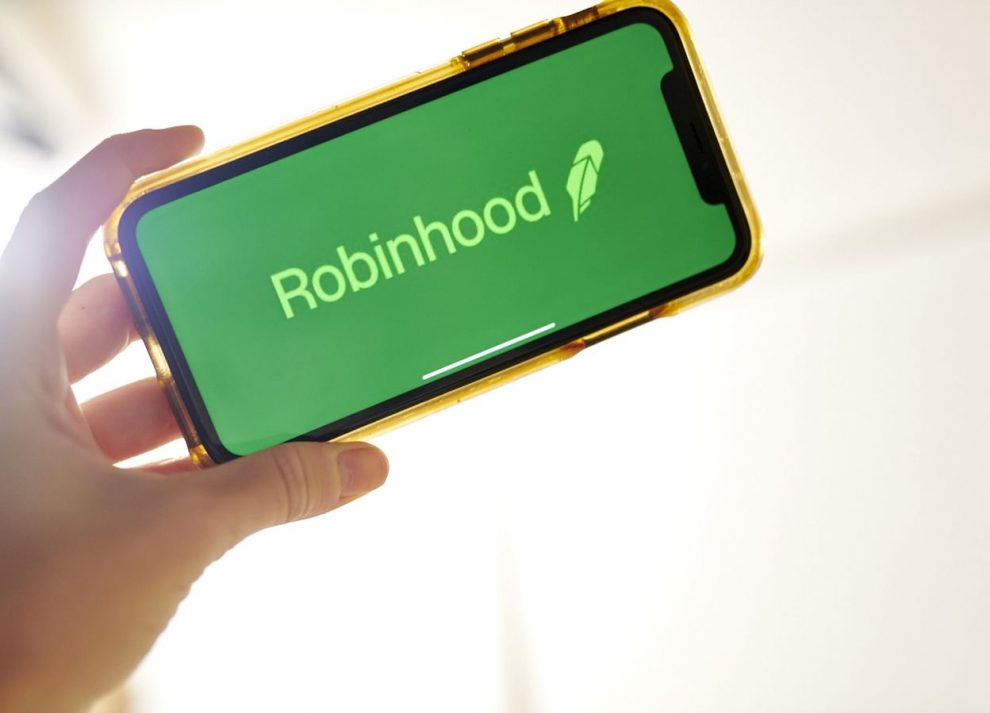 The stock trading app Robinhood was hit with a class-action lawsuit Thursday almost immediately after restricting the trading of stocks popularized by a Reddit forum.

The suit, filed in the Southern District of New York, claims that the day-trading app “purposefully, willfully, and knowingly removing the stock ‘GME’ [GameStop] from its trading platform in the midst of an unprecedented stock rise thereby deprived retail investors of the ability to invest in the open-market and manipulating the open-market.”

Under the limits announced by Robinhood, users will be allowed to close out existing trades but won’t be able to acquire new shares of stocks in companies including GameStop, AMC and BlackBerry.

More traditional trading platforms like Charles Schwab and TD Ameritrade had moved to restrict the shares driven up by users on r/WallStreetBets earlier in the week.

The Hill has reached out to Robinhood for comment on the lawsuit.

Beyond the legal challenge, lawmakers on both sides of the aisle have criticized the app. 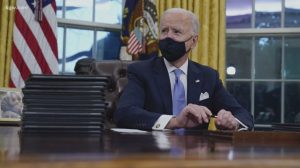 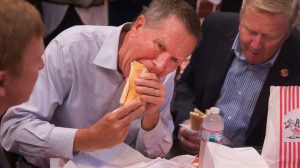