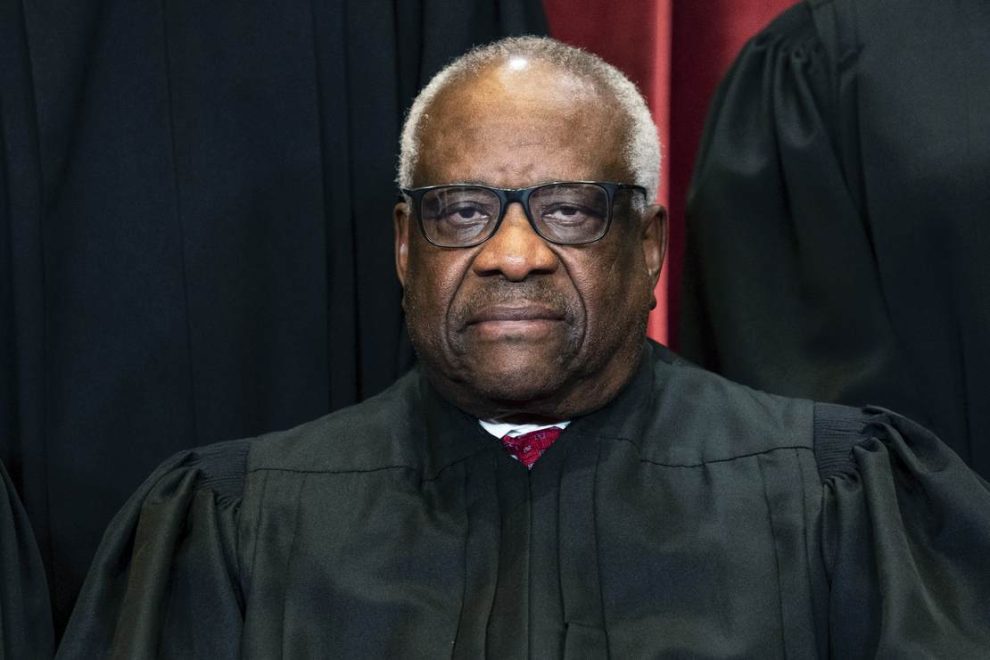 Well, Thomas is saying much now and the proggies are losing what little minds they have. And it’s glorious.

MoveOn along with Demand Justice, both Leftist activist organizations, started a petition and called on Thomas to either resign or be impeached because after the Supreme Court overturned Roe v. Wade they fear that SCOTUS will next overturn “gay rights and contraception rights,” according to MoveOn.

MoveOn also stated on its site that “Thomas voted against a Supreme Court decision to compel the release of Donald Trump’s records regarding the January 6 insurrection and attempt to overturn the results of the 2020 presidential election,” because “his wife—longtime conservative activist Ginni Thomas—was actively urging the White House to overturn election results both leading up to January 6 and after the deadly insurrection.

So, if you’re a concussed idiot who believes the Democrats’ insurrection fiction, Clarence Thomas is the devil.

If you’re a reality-based American, Thomas is one of the greatest Supreme Court justices this country has been blessed to have.

The lefties hate Thomas because he loves the Constitution and because — let’s be honest here — they’re all racists. There is no other objective explanation for their ire.

Let us all hope and pray that Justice Thomas enjoys good health for a very long time. He is, indeed, a national treasure.

And a constant thorn in the side of those who are trying to destroy the United States of America,