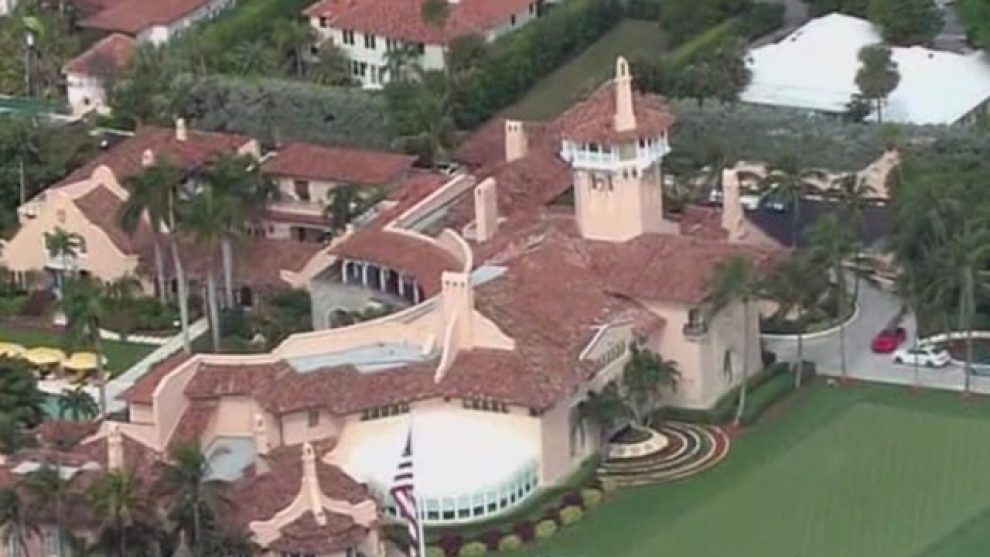 The woman, Yujing Zhang, gave different stories of why she was at the Southern White House. Agents said they seized four cell phones, a laptop computer, and a thumb that had malware on it.

WEST PALM BEACH — A 32-year-old Chinese woman was arrested over the weekend for giving false information to get into Mar-a-Lago while President Donald Trump was visiting his Palm Beach estate.

Yujing Zhang was charged with making false statements to a federal officer and entering or remaining in a restricted building or grounds. She appeared in U.S. District Court on Monday and is to return to court next week for a hearing to determine whether she will be released from custody on the charges that are punishable by a maximum five-year prison sentence. A public defender was appointed to represent her.

At about noon on Saturday, Zhang approached secret service agents at a checkpoint in a parking lot across from the club just north of Southern Boulevard along the Intracoastal Waterway. She said she wanted to use the pool at the club, agents wrote. She presented the agents with two Republic of China passports to confirm her identity, they said.

A manager at the club initially thought Zhang was related to a member who shared the same last name and cleared her to come in. But when Zhang got to the reception desk, she changed her story, agents said.

Instead of visiting the pool, Zhang said she had come to the club to attend a United Nations Chinese American Association event. Knowing there was no such event planned, the receptionist contacted federal agents.

Zhang insisted she had come to the club to attend a “United Nations Friendship Event” between China and the United States, agents said. She explained she arrived early to familiarize herself with the grounds and to snap some pictures, agents said.

Recognizing that her story had changed several times, agents took Zhang into custody after they said she became “verbally aggressive.”

During an interview at the secret service office in West Palm Beach, Zhang said she had traveled from Shanghai, China, to Palm Beach at the request of a Chinese friend she identified only as “Charles,” agents said. Charles, who she said she only knew through text messages, told her to attend the friendship event at Mar-a-Lago.

Her goal, she told agents, was to try to speak to a member Trump’s family about Chinese-American economic relations. She showed agents an invitation she received to the event. Agents said they were unable to read it because it was written in Chinese.

While agents initially thought a language barrier might have led to confusion about why Zhang visited the club, they later said she had a firm grasp of English.

Agents said they have multiple officers at various checkpoints to assure unauthorized visitors can’t get into Mar-a-Lago. Club members and visitors must pass through a gauntlet of metal detectors and bomb-sniffing dogs.

“Had Zhang not falsely portrayed herself as a club member seeking to visit the pool, and instead advised she was there to attend the non-existent ‘United Nations Friendship Event’ … her access would have (been) declined by U.S. Secret Service at the preliminary inspection point,” they wrote.

As an aside, they said her first story about wanting to use the pool was an obvious ruse. “No swimming apparel was found in Zhang’s possession or on her person,” agents wrote.