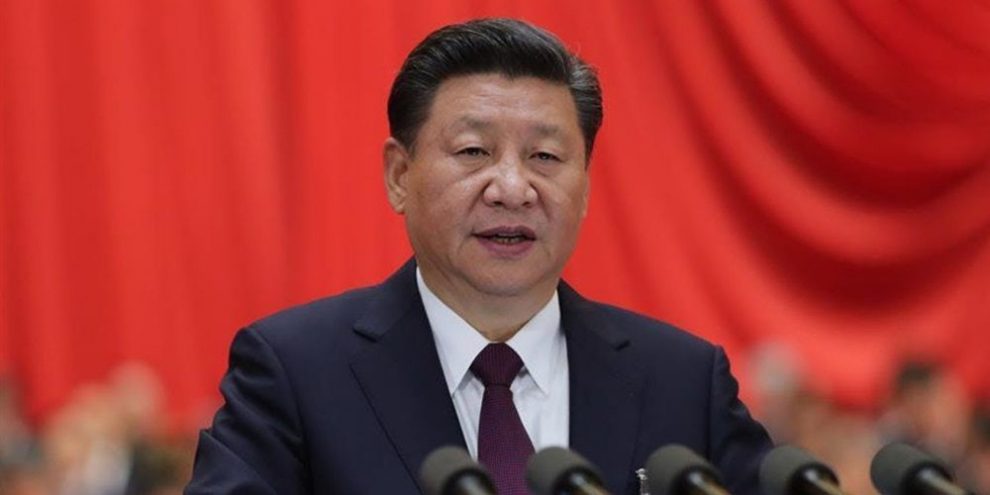 The Cyberspace Administration of China (CAC) has made use of western institutions, media outlets, and even government officials to promote pro-China propaganda in the west according to a new report from National Pulse.

On their website, the CAC brags about using “online propaganda and public opinion work” to influence western audiences. The organization explicitly mentions China Daily, a Chinese newspaper which has purchased space in The New York Times, Washington Post, and Wall Street Journal, among other papers.

“China Daily uses international communication to implement the spirit of the important April 19th speech [by Xi Jinping], conscientiously fulfilling its duties and missions, and effectively internalizing the spirit of the speech into the entire network’s strategy and guidelines for all journalists,” the CAC claims.

“Through cooperation with think-tanks such as the Berggruen Institute in the United States, the Canadian Center for International Governance Innovation, and the Australian Lowy Institute for International Policy, we have attracted nearly 200 overseas think-tankers as special commentators on China Daily. In one year, it published more than 300 of their signed articles, enabling these ‘influential people’ to influence more overseas audiences and tell China’s stories well.”

Many members of the aforementioned institutions have indeed published pro-China articles in China Daily or have been quoted by the publication.

The Berggruen Institute in particular is connected to a wide variety of influential public figures, ranging from journalists such as CNN’s Fareed Zakaria, who has published pro-China articles in the past, to Twitter CEO Jack Dorsey to former British Prime Minister Gordon Brown.

The Berggruen Institute has also been involved in the Transition Integrity Project, which aimed to secure an election victory in 2020 for now-President Joe Biden. 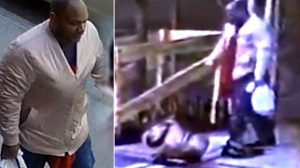 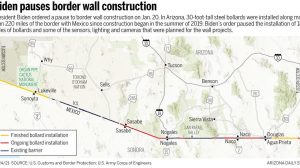