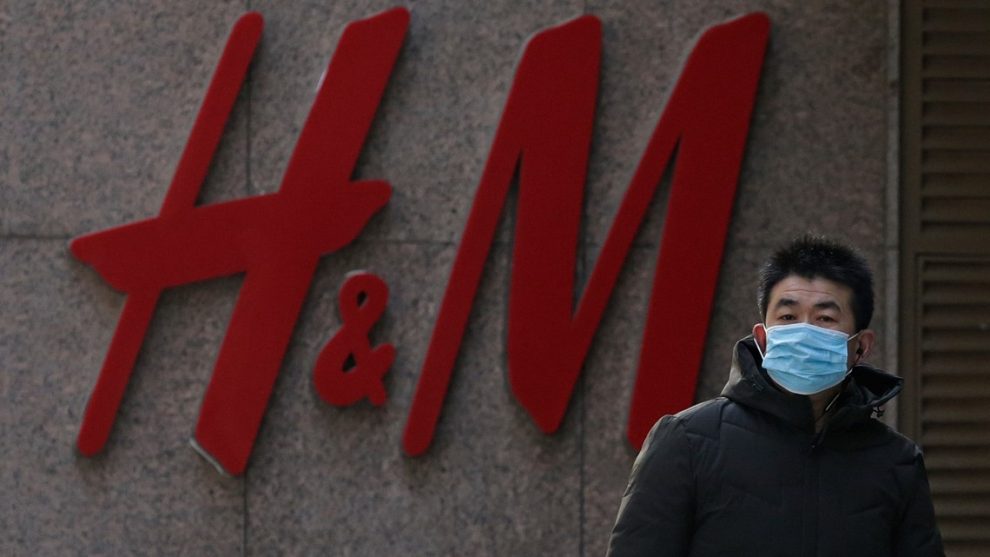 Now, the brands are facing boycott calls from Chinese media and pop stars for their stance on the issue, WIONews reports.

“For enterprises that touch the bottom line of our country, the response is very clear: don’t buy,” one Chinese state media outlet declared.

Chinese music and acting stars have also announced that they are breaking ties with the brands, including Wang Yibo and Eason Chan.

H&M products were also removed from some Chinese online stores owned by the country’s most popular e-commerce company Alibaba.

Uyghurs in China are currently being subjected to a policy of cultural genocide perpetrated by the Chinese regime. Up to two million Uyghurs have been detained in concentration camps where they have been the victims of torture, sexual abuse, forced sterilization and abortion, political indoctrination, and other human rights abuses.

Xinjiang, which the Uyghurs refer to as East Turkestan, is also home to one of the world’s largest cotton industries, and it has been widely reported that much of it is being harvested using Uyghur slave labour. Brands such as Nike and H&M have been heavily criticized by pro-Uyghur activists for continuing to incorporate Xinjiang in their supply chain.

The announcement from the companies comes after a variety of western nations including the United States and Canada imposed sanctions on cotton and cotton products imported from the region.

Stock prices for both H&M and Nike fell in response to the announcements by the companies.