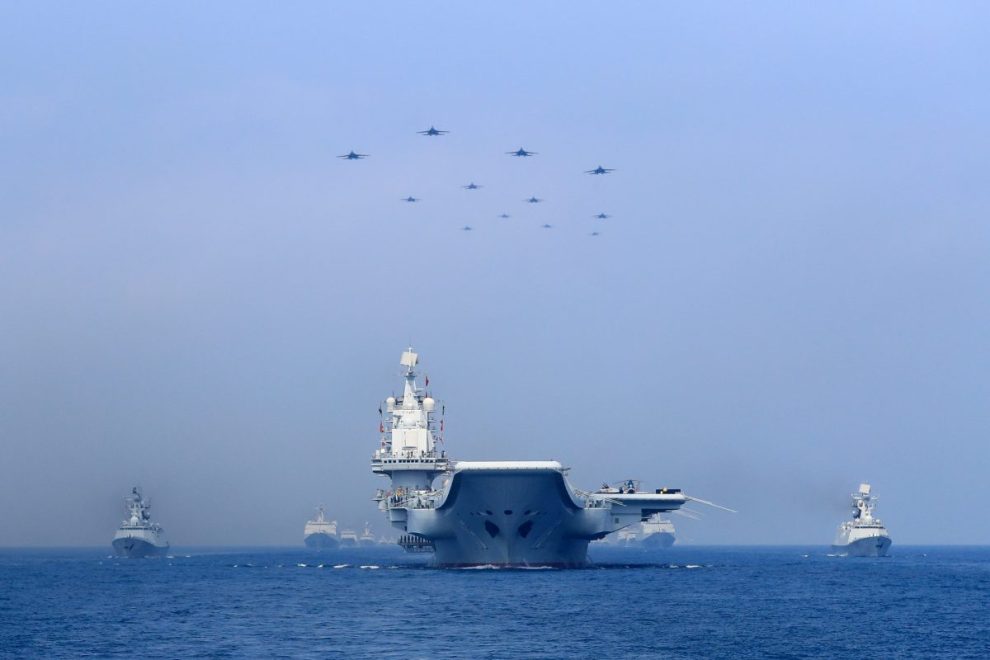 According to the Maritime Safety Administration office in Hainan, the drills began on Thursday and will continue through the beginning of next week.

Chinese media said the country also flew a pair of long-range nuclear-capable H-6 bombers through the area on Wednesday.

In addition, since the beginning of the month, the Chinese navy’s Liaoning aircraft carrier has been conducting a mission in the Sea of Japan.

The Defense Ministry said that the mission in the Sea of Japan is “routine training” and that it is “in-line with relevant international law and international practice, and not targeting any party.”

These drills come as President Biden is visiting South Korea and Japan and members of the “Quad.”

The Quad is comprised of the U.S., Australia, India and Japan, with the goal of a “free and open” Indo-Pacific region.

Earlier this week, White House national security adviser Jake Sullivan said that the U.S. is preparing for North Korea to conduct a “long-range missile test, a nuclear test, or both around the president’s visit to the region.

The trip will end in Japan next week.

According to the Nikkei newspaper, the U.S. and Japan are reportedly preparing a statement promising the countries will team up to “deter” China.

“What arouses attention and vigilance is the fact that, even before the American leader has set out for the meeting, the so-called joint Japan-U.S. anti-China rhetoric is already kicking up dust,” he said, according to China’s Foreign Ministry.