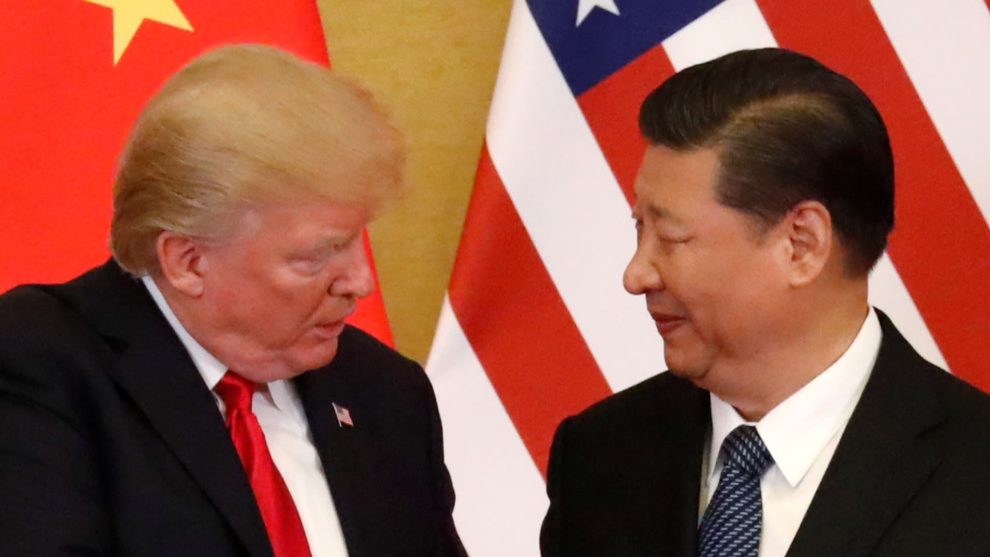 China censured the U.S. Wednesday for its “incorrect” characterization of the global coronavirus pandemic as Chinese in origin as it re-asserted the “right” to expel three American newspaper journalists and bar them even from working in nearby Hong Kong.

Beijing’s foreign ministry spokesman Geng Shuang delivered a series of instructions for the U.S. from the Communist state at a regular press briefing, saying it would not hesitate to take further action against U.S. media and journalists in China if the United States did not “correct its mistakes.”

The foreign ministry maintained American citizens working for the New York Times, the Wall Street Journal and the Washington Post with credentials expiring before the end of the year must surrender their press cards within 10 days.

China’s move accelerated a tit-for-tat between Beijing and Washington over press freedom, raised questions about Hong Kong’s autonomy under a one country, two systems” agreement that prevails between the former U.K. territory and the mainland.

But under Hong Kong’s Basic Law, as its mini constitution is known, Beijing is ultimately responsible for foreign affairs and defense in the former British colony, Reuters reports.

Geng said the expulsions were in response to U.S. actions and the decision to oust them, and block them from Hong Kong, fell under Beijing’s diplomatic purvue.

“Unlike foreign media organizations in China, these entities are not independent news organizations,” Secretary of State Mike Pompeo said in February, explaining the limits on the number of Chinese propagandists allowed to operate in the United States.

At the time, China branded the restrictions a “ridiculous war against Chinese media.”

Geng earlier said the United States needs to cease directing “unwarranted accusations” at China, a day after U.S. President Donald Trump described the new strain of coronavirus as the “Chinese Virus” on Twitter.

“Some U.S. political figures have recently been connecting the coronavirus with China,” Geng warned. “We express strong indignation and objection to such stigmatization.”

The official Chinese spokesman said describing the coronavirus as Chinese violates principles set out by various international agencies, although he declined to name them or point to their direct warning against ever publicly criticizing Communist China.

Geng also took the opportunity to attack the U.S. response to the pandemic that first started in the southern China city of Wuhan.

“As the COVID-19 pandemic spreads and worsens all over the world, the urgent task for the international community is to respond with aggressive and concerted efforts,” he said.

“The United States should get its domestic issues handled first.” 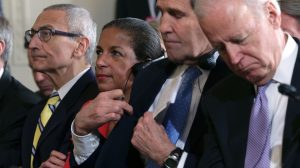 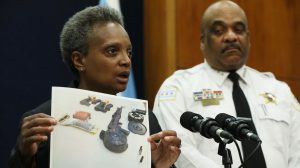 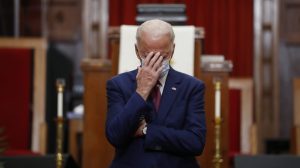 Joe Biden: America Is Ready for ‘Systemic’ and ‘Institutional’ Changes