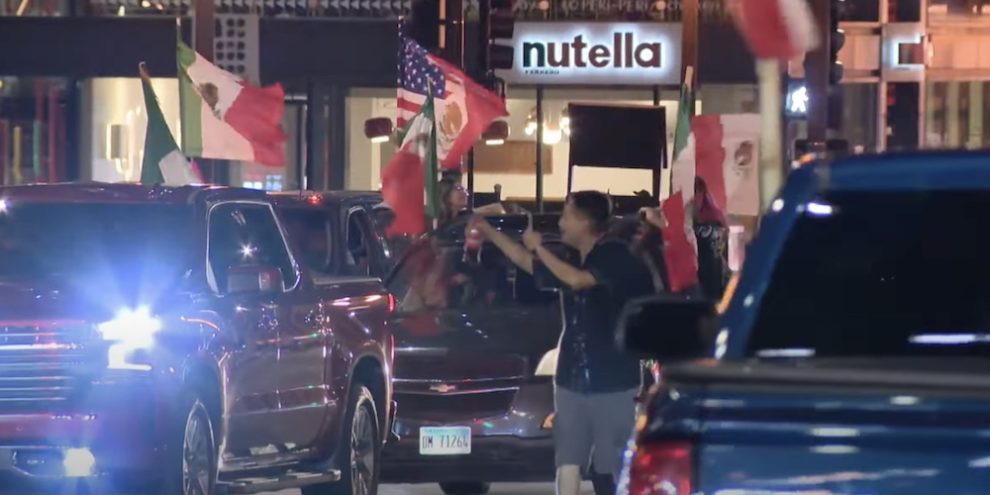 On Friday, Chicago police officers from the force’s Central and Near North districts were out in full force patrolling the numerous Mexican Independence Day events being held throughout the downtown core.

With fewer people available to man the call center, as the night progressed, the number of 911 calls became overwhelming to a point where Chief Angel Novalez instructed a dispatcher to deal with a portion of the backlog.

According to CWB Chicago, at around 3 am on Saturday, staff was finally able to take new calls, at which point Novalex told the dispatcher to “code out” any that were over two hours old and didn’t involve a situation with a physical injury.

In audio obtained by CrimeIsDown.com, the dispatcher can be heard telling Novalez that “most everything” on his call-board was over three hours old.

“If it doesn’t involve injury,” Novalez replied, “code it.”

“Anything on the board currently,” the dispatcher asked hesitantly, “or do you want some kind of timeframe?”

After being instructed to code out anything over two hours old, the dispatcher obliged, telling another officer to “disregard” a three hour old call in which someone reported a “person with a gun.”

Examples of situations that would have been “coded out” include auto theft, burglary, and loitering, along with the aforementioned “person with a gun.”

The Chicago Police Department’s handling of the Mexican Independence Day celebrations was criticized by many, who argued that the force should have been better prepared especially when it came to managing traffic flow.

During a news conference on Monday, Superintendent David Brown addressed the concerns.

“We have to better organize the traffic flows.” he said, according to ABC7, “so that 911 calls and other emergency issues could be handled, along with just the overall basic convenience of people live downtown be able to get in and out, which was a struggle.”