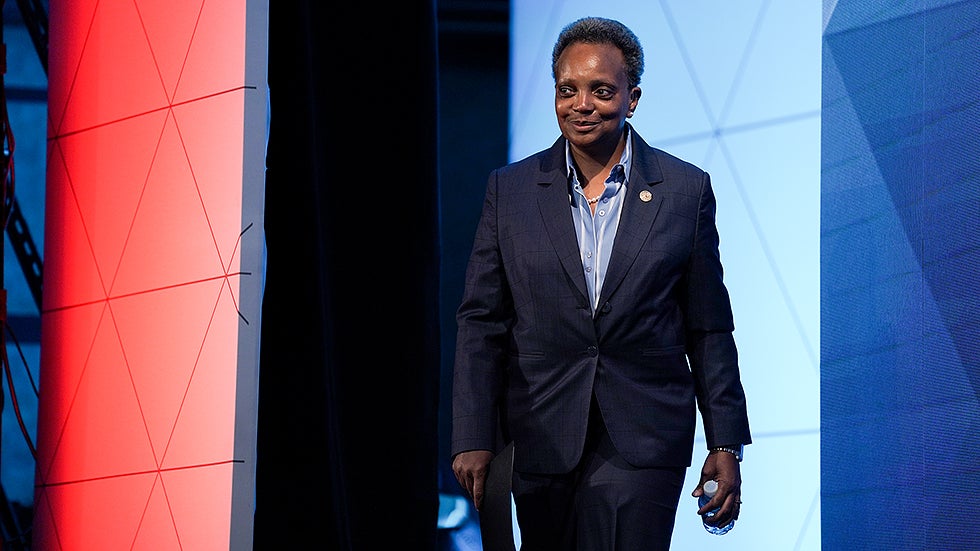 Chicago Mayor Lori Lightfoot is facing backlash after she violated her own quarantine advice over the weekend to go to a salon for a haircut.

“I’m on national media and I’m out in the public eye,” she responded to a reporter. “I take my personal hygiene very seriously. As I said, I felt like I needed to have a haircut. I’m not able to do that myself, so I got a haircut. You want to talk more about that?”

The controversy began on Sunday after a woman posted photos on Facebook saying she “had the pleasure of giving Mayor Lightfoot a hair trim.”

Lightfoot insisted she is “practicing what I’m preaching” since the woman who did her haircut wore a mask and gloves.

In a humorous video posted to Twitter as part of the City’s “Stay Home, Save Lives” campaign, encouraging residents to remain quarantined, Lightfoot tells a friend on the phone that “Getting your roots done is not essential.”

“The truth is, 40,000 hospitalizations will break our health care system,” she says towards the end of the video.

After closing Chicago’s lakefront beaches and parks last week, Lightfoot reprimanded those who had gathered outside during the good weather.

“Congregating on our lakefront, to be blunt, is going to create a risk that is unacceptable and could lead to death. That is why we are taking these actions and going back and saying again: dear god, stay home, save lives,” she said.

Illinois Governor J.B. Pritzker said he had not had a trim since the stay at home order went into effect, joking, “I’m going to turn into a hippie at some point.” 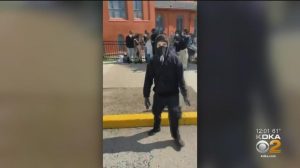 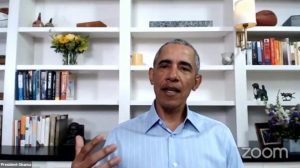 Obama Defends Protesters: ‘This Country Was Founded on Protest’ 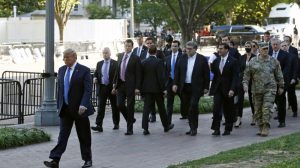