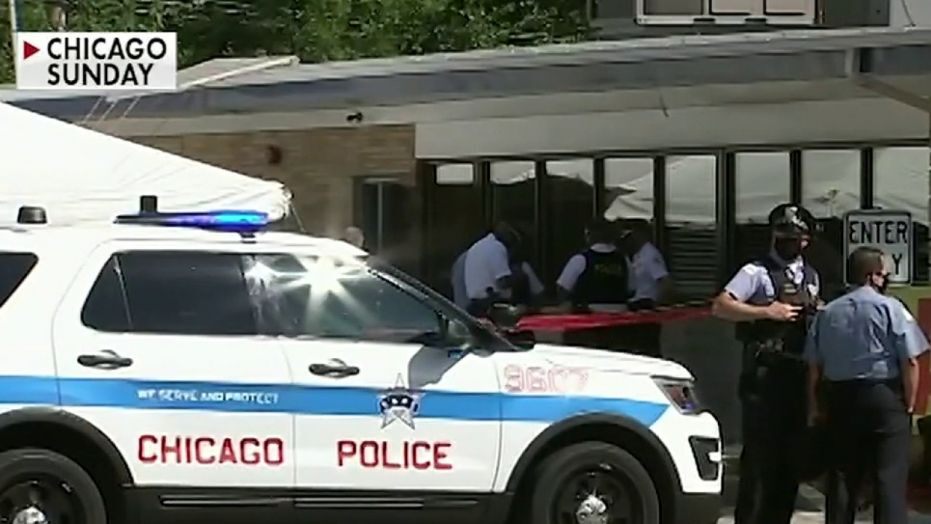 The Chicago Police Department has confirmed to Fox News the existence of an intelligence alert reportedly sent out by the FBI warning area law enforcement of a pact among street gangs “to ‘shoot on-sight any cop that has a weapon drawn on any subject in public’.”

The “Potential Activity Alert” from FBI officials was sent out Aug. 26, according to ABC7, which says it has obtained a copy of it.

“We have been made aware of this threat by a law enforcement partner,” a Chicago police spokesperson told Fox News on Tuesday. “The Chicago Police Department takes all threats against officer safety seriously and we will take all necessary measures to safeguard our officers.”

The alert — which mentions around 36 gangs, including the Latin Kings and Vice Lords — says “members of these gang factions have been actively searching for, and filming, police officers in performance of their official duties,” ABC7 says.

“The purpose of which is to catch on film an officer drawing his/her weapon on any subject and the subsequent ‘shoot on-site’ of said officer, in order to garner national media attention,” it added, according to the station.

But ABC7 also said the information is coming from “a contact whose reporting is limited and whose reliability cannot be determined.”

The office of Chicago Mayor Lori Lightfoot, when contacted by Fox News, did not immediately respond to a request for comment.

A spokesperson from FBI’s Chicago Field Office told Fox News that the Bureau “has no comment on this matter”, but that the FBI’s mission “has always been to protect the American people and uphold the Constitution of the United States.

“In support of that mission, we regularly share critically important intelligence regarding violent crime and officer safety with our federal, state, and local law enforcement partners,” the spokesperson added.

Two Chicago police officers were shot while conducting a traffic stop in the city over the weekend, but it’s unclear whether that attack has any connection to the FBI’s warning, which ABC7 says is headlined “Pact Made by People Nation Gang Factions to ‘Shoot On-Site’ Any Police Officer with a Weapon Drawn.”

One of the officers targeted in that incident had to undergo surgery for lung and abdominal injuries and is in serious condition, according to the Chicago Sun-Times. The other was shot in the shoulder and has been released from medical care.

A suspect also has been taken into custody.

Chicago Police Supt. David Brown said Monday that he believes “people are seeking to do harm to cops.”

“I think it’s bigger than a suggestion,” Brown said, according to ABC7. “I think 51 officers being shot at or shot in one year, I think that quadruples any previous year in Chicago’s history. So I think it’s more than a suggestion that people are seeking to do harm to cops.” 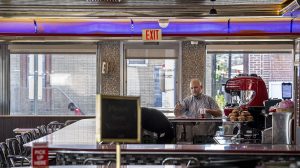 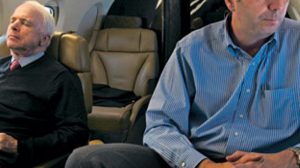 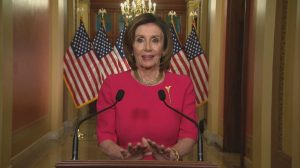